Some Irish angered by Boris Johnson's comments on British history 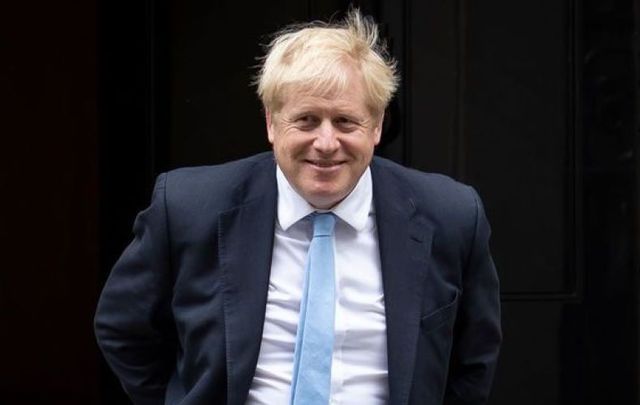 UK Prime Minister Boris Johnson has angered some Irish people by suggesting that British people should stop their "embarrassment" about their history.

Johnson was speaking after reports emerged that the BBC intended to remove the lyrics from "Rule, Britannia!" and "Land of Hope and Glory" - two traditional and decidedly patriotic British songs - and replace them with orchestral versions for the end of Last Night of the Proms, the BBC's eight-week summer series of classical music concerts.

The British Prime Minister was livid when he heard the rumors and said that it was scoffed at the idea of replacing either song with orchestral versions.

"I think it's time we stopped our cringing embarrassment about our history, about our traditions and about our culture," Johnson said on Channel 4 News.

"And we stop this general bout of self-recrimination and wetness. I wanted to get that off my chest."

"I think it's time we stopped our cringing embarrassment about our history."

Boris Johnson says we need to "stop this general bout of self-recrimination and wetness" amid suggestions that songs like 'Rule, Britannia!' may be replaced with orchestral versions by the BBC. pic.twitter.com/2ylYGvmQjY

Johnson's comments, however, were not well received by some Irish people on Twitter.

One Twitter user named Joe Dwyer, for example, replied to Johnson's comments by posting a screenshot of an Irish News article that documented how British paratroopers in Northern Ireland used a dead Catholic man's skull as an ashtray during the 1970s.

The article produced a damning report from an inquest, which detailed how British soldiers removed part of Henry Thornton's skull after he had been shot dead and proceeded to use his skull as an ashtray.

Other Irish Twitter users pointed to the mass exportation of food during the Great Hunger, while others claimed that Johnson's comments were an attempt to distract from the COVID-19 crisis in Britain.