There has been a fivefold increase in British people applying for Irish citizenship in the past year. 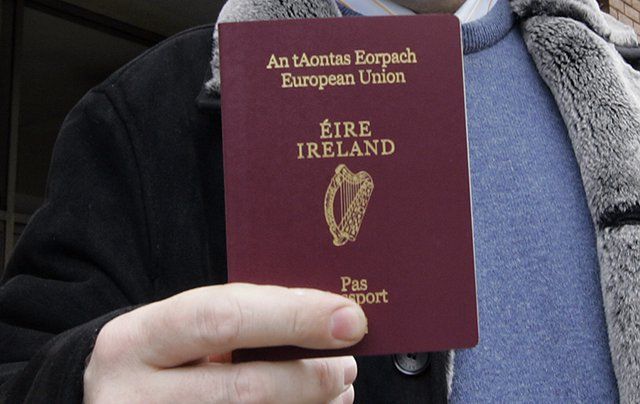 There has been a fivefold increase in British people applying for Irish citizenship in the past year.

The increase in figures from the Department of Justice has surged since the UK public voted to leave the European Union.

In 2015, a mere 54 Brits went down to route of pursuing Irish citizenship.

According to the Irish Times, the information was released to Fine Gael Senator Neale Richmond, who acts as the chairman of the Seanad’s special committee on Brexit.

“Such a spike is clearly tied to the Brexit referendum and the uncertainty that has prevailed since the vote,” Senator Richmond said.

The politician added that approximately one third of the 300,000 British nationals currently living in Ireland would not qualify for an Irish passport.

“I do get quite a lot of representations, an awful lot of my constituents who are English or Scottish and working in good jobs who are not going back to the UK at this stage,” Senator Richmond said.

“They hope there is going to be a deal [on Brexit] and citizens’ rights are being looked after if we get a deal, but people aren’t willing to take a chance.”

Recently published annual rankings by Henley & Partners proved that the Irish passport is the fifth most powerful in the world (in joint place alongside the United States, South Korea and Portugal.)

Dying to know who applied for an Irish passport from North Korea. https://t.co/pZzXwqML1C

Read More: Irish passport is more powerful than ever in world rankings