35 US babies adopted by Irish families in last four years

An international agreement allows Irish families to adopt from the US. 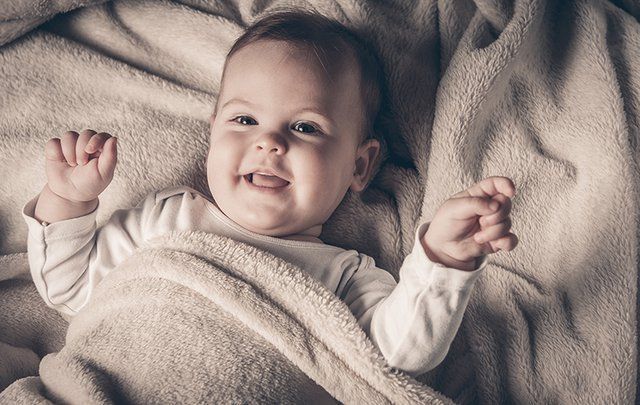 Irish families have adopted 35 US-born babies over the past four years, according to Ireland’s Children’s Minister Katherine Zappone

Zappone was in New York last week to meet with the Irish Adoption Authority to discuss the Irish-American agreement, established in 2013, that allows Irish families to adopt from the US, Her.ie reports.

Read more: One US woman’s desperate 44-year search for her birth mother

She stated that most of the children were six months old when they arrived in Ireland, and the babies have come from New York, Florida, California, and Pennsylvania. 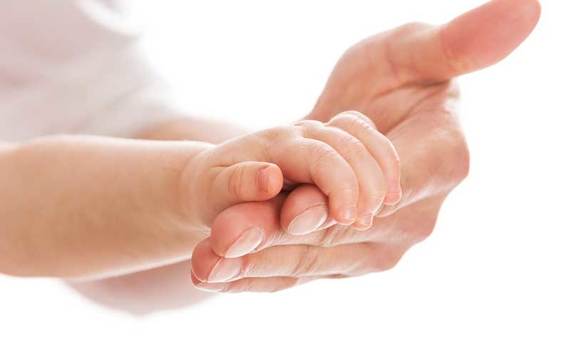 "Every child deserves a loving and safe home – and distance should be no object in achieving that goal.

"The Irish Adoption Authority under the Chair of Dr Geoffrey Shannon and the leadership of CEO Patricia Carey are to be congratulated for having the vision to put in place our arrangement with the United States.

"For 35 children from New York, Florida, California and Pennsylvania the agreement has meant a new life in Ireland.

"One can only imagine the hope, joy and love that each of these adoptions represents."