Police in Northern Ireland responded to reports of a stabbing in Newtownabbey on Friday night. 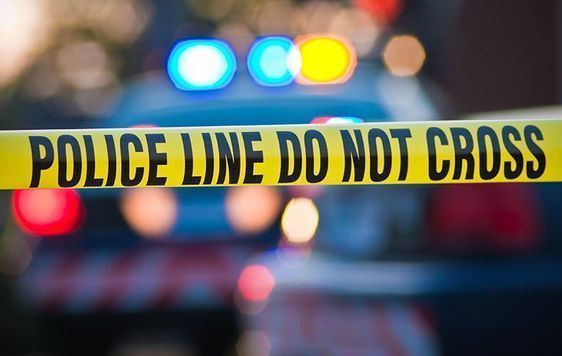 The PSNI believes that Ken Flanagan stabbed his mother Karen to death in her home before traveling to a different address and killing his girlfriend Stacey Knell. Investigators believe that Flanagan then took his own life.

Ken Flanagan was reportedly well-known to police in Northern Ireland and spent time in prison after a car chase. His mother recently praised him on social media for overcoming drug addiction.

Detective Chief Inspector John Caldwell said that the PSNI received a report of a stabbing at a house in the Derrycoole Way area just before 11 p.m. on Friday.

First responders found a woman dead at the scene, prompting a search of the surrounding area, according to Caldwell.

"As officers carried out further inquiries, they attended a residential property in the Glenville Road area," Caldwell said.

"An unconscious man was located in the property. Despite the provision of first aid, the man was pronounced dead."

Investigating officers found the body of another deceased woman at the property in the Glenville Road area, Caldwell said. Both women had suffered stab wounds.

Noreen McClelland, the Deputy Mayor of Antrim and Newtownabbey, said that she was "totally shocked" and "distressed" by the news.

"My thoughts and prayers this morning are with the friends and family of the two women who were brutally killed last night," McClelland said on Saturday.

"This is a close-knit community and I know that they will offer every support to those dealing with the pain of losing a loved one in such horrendous circumstances."

North Belfast MP John Finucane said that the community was "absolutely shocked" by the three deaths.

"My first thoughts are with the family and friends of the women who were brutally killed last night," Finucane said.