Pierce Brosnan says he wants to move home to Ireland 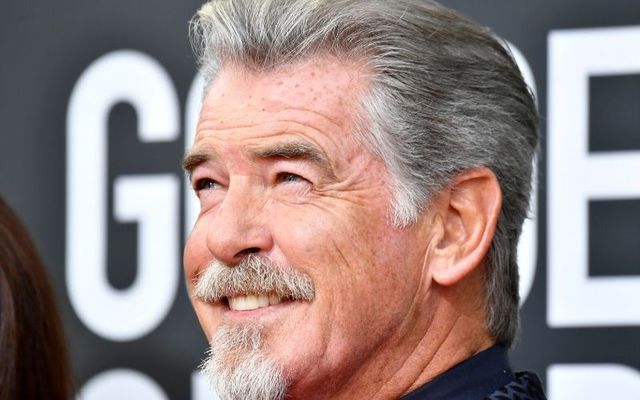 Former James Bond star Pierce Brosnan said that Ireland holds a dear place in his heart and expressed a desire to move back home in the near future.

"There's a part of me that wishes I had bought a little place there, but there's still time for that," Brosnan said on Friday's show.

Brosnan appeared on the popular show via webcam from his home in Hawaii where he lives with his wife Keely Shaye Smith.

He said that the Hawaiin island of Kaua'i was "a bit like Ireland but with the heat turned up."

Brosnan said that he wished he had bought a place in Ireland earlier in his life and said that his wife urged him to do so.

"I was saying, 'I should've bought a place'. My wife was saying, 'Well, you should've. I told you all those years ago when you were doing the Bond to go buy a place."

The James Bond and Mamma Mia star also spoke about growing up in Ireland on Friday's show.

"Ireland is very close to my heart. I grew up there in Navan, County Meath as a young lad. My granddaddy built a lovely little house there on the banks of the River Boyne. I went to school at the Christian Brothers. I left Ireland as a boy of 11."

Brosnan said that he was an "Irishman abroad" and said that his Irishness was always reflected in his acting work.

"My work as an actor has always been colored by that sentimentality and that passion and that melancholia that we carry with us."

He said that he plans to shoot a movie in Ireland at the end of the year called "Youth" and referenced some of the Irish movies he had already made, like Evelyn and the Thomas Crown Affair.

He made those Irish films and more with his film company "Irish DreamTime."