Australian police have released photographs from the inside of the home of suspected murder victim Paddy Moriarty. 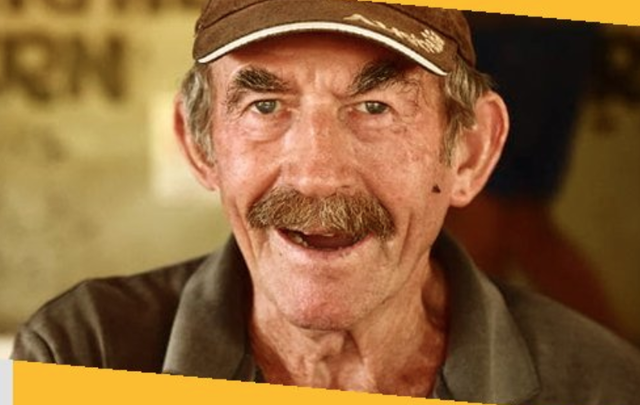 Australian police have released photographs from the inside of the home of suspected murder victim Paddy Moriarty.

Irishman Paddy Moriarty, 70, vanished from his home in the Australian town of Larrimah on December 16, 2017. Police believe he was the victim of a homicide, and the other 10 permanent residents of the small outback town have all become suspects in the alleged murder.

A year after Moriarty’s disappearance, Northern Territory police have released photographs from the inside of the pensioner’s home, the Irish Sun reports. The images suggest a man who left in a hurry and may offer clues as to why authorities believe the man was murdered.

One photograph shows a half-eaten barbecue chicken left in Moriarty’s microwave. The leftover chicken was given to him by a passing tourist as Moriarty and his dog Kellie were leaving the Pink Panther hotel and bar at sunset on December 16, the last time he was seen alive.

Other photographs show Moriarty’s well-worn cowboy hat and a few other caps. This was seen as unusual because the missing man’s friends said that Moriarty, who was bald, would never leave his house without a hat on.

Also left behind were his glasses, keycard and wallet containing $225.

After local residents discovered Moriarty was missing and conducted their own searches, they contacted police on December 19. Police conducted a substantial land and air search.

Paddy Moriarty left behind his glasses.

On December 23, 2017, a medical expert told police there was no real likelihood Moriarty would still be alive if he had simply wandered off or became lost.

A year later, he still has not contacted friends or accessed any bank accounts or social services under his name, and there have been no reports of confirmed sightings.