Complaints against "anti-English" and "racist" ads from Irish bookmakers upheld

The ads joked of 800 years of English rule in Ireland. 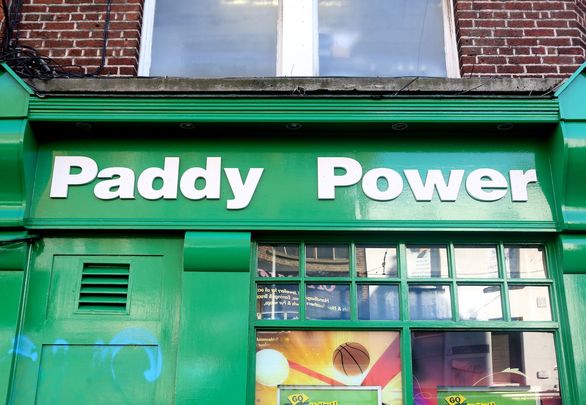 Paddy Power’s Six Nations ads were accused of ramping up anti-English sentiment and of causing offense.

A Six Nations rugby ad campaign from Irish bookmaker’s Paddy Power has received a slap on the wrist from the Irish advertising watchdog following complaints that the ads were racist, offensive, anti-English and unhelpful in the context of Brexit.

The ad campaign was generally well-received in Ireland on its launch over the weekend of February 1-3, 2019 but subsequent complaints were made to the Advertising Standards Authority of Ireland (ASAI). Six complaints against the Paddy Power Six Nations campaign were upheld by the ASAI.

One of the adverts in question stated: "Dear England, sorry for the last two years of pain, suffering, and humiliation. Another 798 years and we’ll be even. Paddy Power.”

Full-page ads in The Star and Sun today 🍀🤛 pic.twitter.com/VPLwQcgMEK

It referenced 800 years of English control in Ireland in the context of the Ireland v England Six Nations game taking place in Dublin that weekend.

Other parts of the campaign included three billboards that read: "Try putting a tariff on this Irish beef," "There’s no stopping these backstops" and "Welcome to the biggest English-speaking City in Europe."

Winding up England this weekend for their visit to the Aviva Stadium... pic.twitter.com/GaL8DoT7F9

The complaints made believed that the ads stirred up an anti-English sentiment and were insensitive and bigoted toward English people.

In response, Paddy Power stated that they always endeavored to create campaigns that were “edgy, humorous and engaging” and regretted “any offense caused to the complainants in this instance.”

They added, however, that they “did not believe that offense was a rational response to the advertisement.”

Paddy Power said that the campaign was “generally well-received and understood as light-hearted humorous reflections in relation to Brexit and friendly sporting rivalry between the English and Irish teams.”

The ASAI upheld the complaints, noting that with the history between Ireland and England, the ads were “likely to cause offense.”

Do you think the ads are offensive? Let us know in the comments section, below.