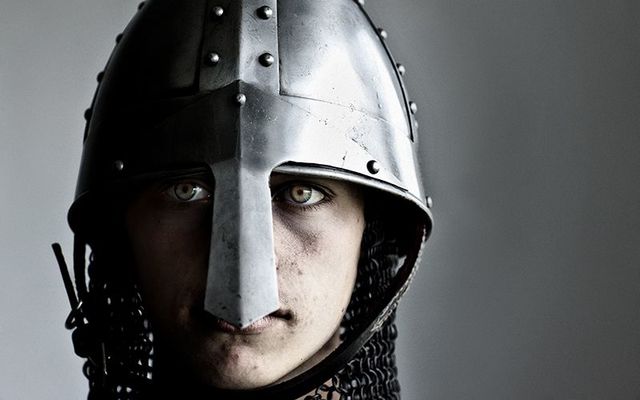 The Normans are coming! New Heritage Park set to open in Longford in 2021. Getty

Fáilte Ireland, the country’s national tourism development authority, has announced funding of $720k (€640k) for a “Norman Heritage Park” in Granard, County Longford, which will cost $3.3m in total. It’s planned that that 15-acre park will open, around the Norman motte, in 2021.

The state-of-the-art visitor attraction will be a “huge asset for Ireland’s Hidden Heartlands” according to Minister of State for the Office of Public Works and Flood Relief, Kevin “Boxer” Moran. He added that it will become “Ireland’s only authentically recreated Norman village that brings the story of Ireland under the Normans to life”.

An aerial shot of what the Norman Heritage Park will look like. (Via: James Connolly)

The existing motte at Granard dates back to 1199. A new Knights and Conquests Center will also form part of the wider attraction.

The village will provide an immersive experience for visitors that will transport them back 800 years to experience how the people of that era lived, worked and played – all delivered through live acting, innovative displays and activities, as well as augmented and virtual reality.

A map of what the Norman Heritage Park will include. (Via: James Connolly).

Key features of the attraction will also include a fully accessible recreated Norman ship, a “treasure tunnel”, and buildings across the park ranging from a banqueting hall to a typical family home.

“At Fáilte Ireland, we actively look for every opportunity to support and create new experiences across Ireland.  The Norman Heritage Park is an example of a unique attraction that has the capacity to be a game-changer for Ireland’s Hidden Heartlands and which will stand out in the international marketplace.

Is this new attraction something that you and your family would visit in Ireland? Do you have a little Norman blood in you? Let us know in the comments section below.