Irish students rally to prevent classmate from being deported

Irish students at Tullamore College are urging Minister for Justice Charlie Flanagan to save classmate Nonso Muojeke and his family from deportation. 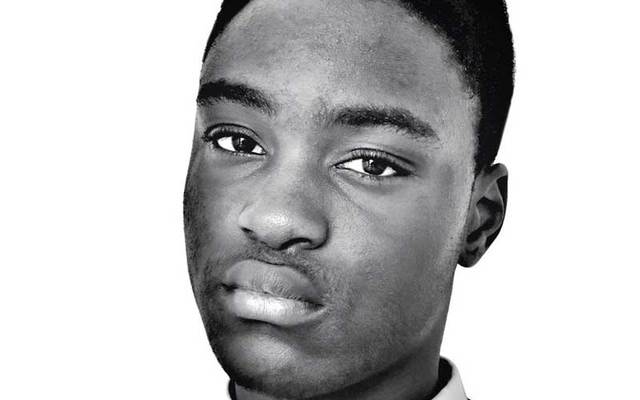 Irish students at Tullamore College are urging Minister for Justice Charlie Flanagan to save classmate Nonso Muojeke and his family from deportation.

Nonso Muojeke was two-years-old when his mother took him and his seven-year-old brother Victor and fled from Nigeria to Ireland following the death of his father in 2006.

As a widow, Nonso’s mother had become the property of her husband’s brother and was seriously mistreated.

After fleeing to Ireland in 2007, the family lived in a hostel in the Direct Provision System in Dublin before being moved to Co. Laois. The family’s application for asylum was denied in 2009. Although Mrs. Muojeke requested their solicitor to file an appeal within the allowed 15 days, he did not do so and a deportation order was issued.

The Muojeke family then moved to Tullamore, Co. Offaly and have continued to try and appeal the deportation order through solicitors. John Gerard Cullen took up the case and appealed to the Minister of Justice in 2015. It took the Minister more than a year to reply. In 2017, the family was denied Humanitarian Leave.

According to a website set up by the students, the family has never received welfare payments, no one in the family has ever had a medical card, and they have not received Children’s Allowance. Nonso, now 14-years-old,  and his brother Victor both identify as being Irish. Neither speaks any Nigerian dialect or has any cultural awareness of that country.

The students are urging Minister Charles Flanagan to grant “Leave to Remain” to the family.

Annie Brown, a friend of the family, told Joe.ie:

"I met Victor when I first started secondary school and he has been a firm friend ever since," she began.

"Both boys are kind, gentle, and endlessly talented. Ireland will not benefit from this deportation, it will lose two boys with bright futures and amazing potential.

"It goes without saying that when we heard this, as the boys' classmates, we were abhorred. These boys have been an integral part of our community since our childhoods. In short, we love these boys too much to say goodbye to them this way.

"We are not ready to lose Nonso and his family as they are such an asset to our society."

The students have created a video campaigning for the Muojekes to stay in Ireland, and have also created a petition on the Save Nonso website.