Niall Gibbons from Co. Limerick got into difficulty while swimming with friends in Long Beach. 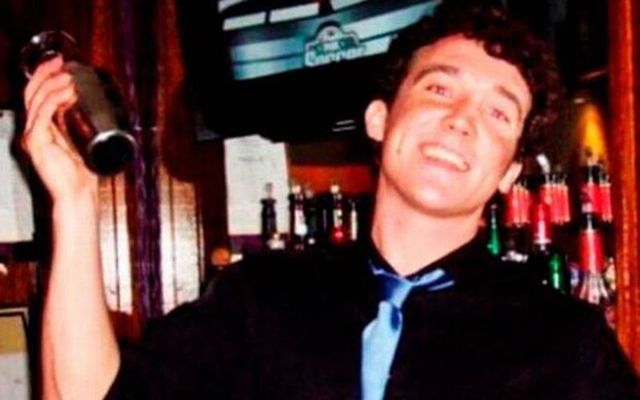 Irishman who tragically drowned in Long Beach is laid to rest in his native Limerick.

Tributes have been paid to "much-loved son" and "cherished brother" Niall Gibbons, a Co. Limerick man who tragically drowned in the US last week.

The “cherished” Irishman, 30, will be laid to rest in Limerick on Wednesday after his body was discovered by a couple on a Long Island beach. Gibbons had gone swimming with two friends at 2am on Monday, June 25, when the three got into difficulty. While his friends made it back to the shore, Gibbons did not return and the others immediately raised the alarm.

Although a major search operation was launched, it was stood down 29 hours later, Gibbons body being discovered on the beach two days after he went missing.

"After searching extensively throughout the night and daylight hours, in coordination with our partner agencies, we have made the difficult decision to suspend our search," said Commander Andrew Ely, chief of response at Coast Guard Sector Long Island Sound.

His funeral mass will now be held in Our Lady Help of Christians Church in Co. Limerick on Wednesday.

Tributes paid to Irish man who drowned while swimming in New York https://t.co/ZLTmL3s3Ck

"You were a rare gem and loved by so many, and I know your spirit will shine on forever," one friend said of Gibbons on social media.

"There are no words to express how deeply you will be missed," added another.