New laws make will make it easier for emigrants returning to Ireland to swap their foreign driver's license for an Irish equivalent. 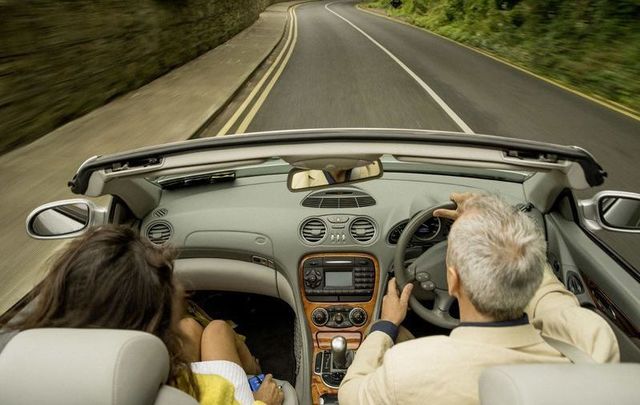 Some emigrants returning to Ireland will now enjoy an easier process of transferring over their foreign driver's licenses.

On Wednesday, Minister for the Diaspora Ciaran Cannon said that drivers returning to or entering Ireland with a full but non-exchangeable driver’s license will be able to take the driving test after a reduced program of 6 rather than 12 Essential Driver Training (EDT) lessons.

Minister Cannon said, “While many people in this situation may have excellent records of safe driving, we need to apply a measurable standard against which to decide on applications for driving licenses.”

Cannon said the changes were introduced after it was widely agreed upon that the current process was both time consuming and costly.

Read More: What American drivers in Ireland need to know

On Wednesday, Shane Ross, Minister for Transport, Tourism, and Sport, said he was “very pleased” about the new measures.

Minister Ross continued, “I am aware that some people would like us to go further. However, I have weighed up the options, and I am convinced that requiring some lessons will help people to prepare for the test and improve their chances of passing at the first go, as well as helping them to adjust to specifically Irish road traffic rules. This will benefit a growing number of people, as our economy improves and more people come here, including returning emigrants.”

Do you think the new legislation is fair? Share in the comments