Martha Campbell died on the streets of Belfast in May 1972, but no investigation into her death was ever carried out. 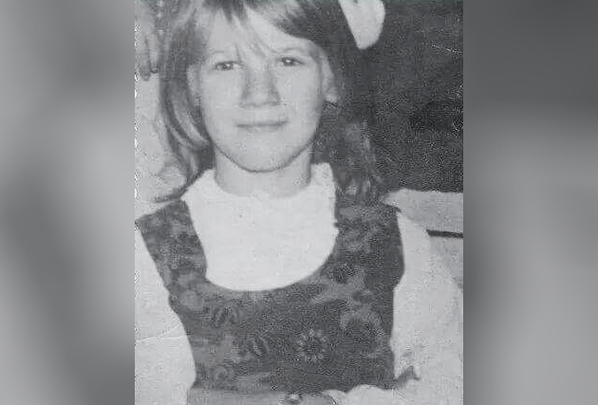 New evidence has emerged over the death of a 13-year-old girl in Belfast, who was shot dead in 1972.

Martha Campbell died on the streets of Belfast in May 1972, but no investigation into her death was ever carried out.

No ballistic or forensic evidence was collected at the time of her death, but Northern Ireland's Historical Enquiries Team (HET) has concluded that the 13-year-old was caught in the crossfire of a skirmish between Republican paramilitaries, Loyalist paramilitaries, and the British Army.

The HET carried out a report into the shooting decades after Martha Campbell's death and noted with some degree of incredulity that no investigation was ever undertaken.

Due to a lack of evidence, the HET was only able to conclude that the 13-year-old died because she was "caught between a three-way gun battle involving loyalist paramilitaries, republican paramilitaries and the [British] army."

However, new evidence uncovered by investigative charity Paper Trail has found that a British Army unit was in the area where Martha Campbell was killed and fired shots at the time of her death.

Campbell was fatally wounded at around 8:30 p.m. on May 14 as she walked along Springfield Crescent and members of the 1st King's Regiment of the British Army were in the Moyard area of Belfast at the time of her death, according to British Army logs viewed by the Irish Times. 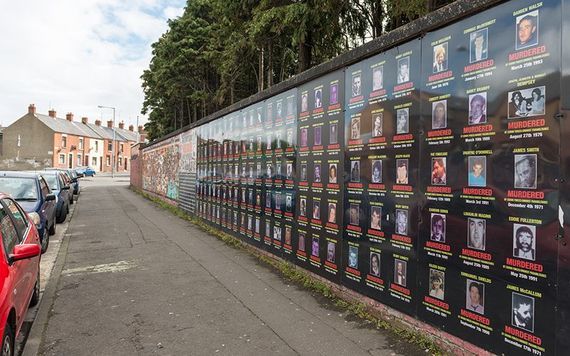 A wall dedicated to the victims of the Troubles in Northern Ireland.

The logs also confirmed that the regiment fired shots at the time of Campbell's death, stating that soldiers fired "for some minutes".

The regiment reported to Army headquarters at 9:15 p.m. that evening, reporting that it had fired 23 shots during the skirmish at the Moyard flats.

At 9:20 p.m., the regiment reported the death of Martha Campbell at 8:30 p.m. due to multiple gunshot wounds. The circumstances of her death were not known, according to the log.

The new evidence has contradicted the HET's report into the shooting, which claimed that the regiment had been relieved at 7:10 p.m. The report also said that there was "no evidence to place the army in Moyard Park at the time when Martha was shot" based on papers supplied by the British Army.

Tony Campbell, Martha's brother, said that the new evidence was a "breakthrough" and evidence that the British Army's presence in Moyard had been covered up.

"This is evidence that can prove it was the 1st King's Regiment who was in Moyard flats. They fired shots at the time and into the place where Martha was," he told the Irish Times.

"They never disclosed this at the original inquest, we never knew anything about this, so as far as I’m concerned this has been covered up and one would have to ask the question why. Why was it never disclosed?"

Tony Campbell said that his family has always believed that the British Army had fired the shots that killed his sister but that they felt hopeless after the HET published the results of its inquiries, which stated that the army was not present at the time of her death.

He said that the family hoped that the new evidence would lead to more information about the shooting and that it would hopefully lead to a new inquest into her death.

"Even if we don’t get closure, at the very least I hope to get answers to our questions."