This county in the West of Ireland has been named by National Geographic as a 'best trip' for 2019. 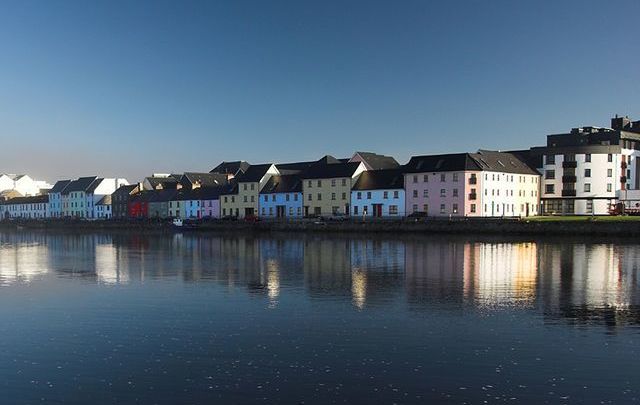 Have you ever been to this area in the West of Ireland?

Galway has been named as one of National Geographic's best trips for 2019.

Galway, known as the City of Tribes, is in good company as the list includes 28 other international locations such as French Polynesia, Belize, Cairo in Egypt, Oakland in California, Perth in Australia, among a great variety of other spots.

Read More: The remarkable story of the Galway Claddagh community

What makes so Galway so special? For National Geographic, it comes down to Galway gearing up to be the 2020 European Capital of Culture. 2019 will see the county getting ready to open its doors to people from all over not only Europe but also the world.

“Throughout 2019, new community heritage and arts projects, such as pop-up culture cafés and funambulism (tightrope walking) workshops, will be rolling out in conventional and unexpected venues (beaches, fields, remote villages, and rivers) across Galway city and county.”

“Homegrown programs include celebrating the old customs on the wild, unspoiled islands off the Galway coast and “Small Towns, Big Ideas,” an initiative based on the Irish tradition of meitheal (pronounced MEH-hel), or coming together for a common purpose.” 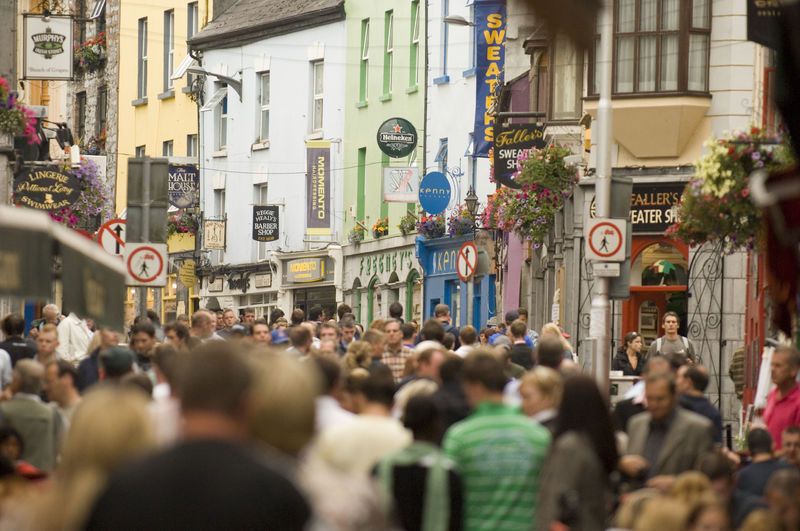 Read More: Moving to Ireland: Why you should live in Galway City

National Geographic also notes that Galway was named an official European Region of Gastronomy for 2018, making it the first area in Ireland to receive this distinction.

“After the shows, there’s always that gastronomic scene to check out. Galway is especially known for its oysters. Sample some native and gigas oysters on the half shell at places such as Moran’s Oyster Cottage.” 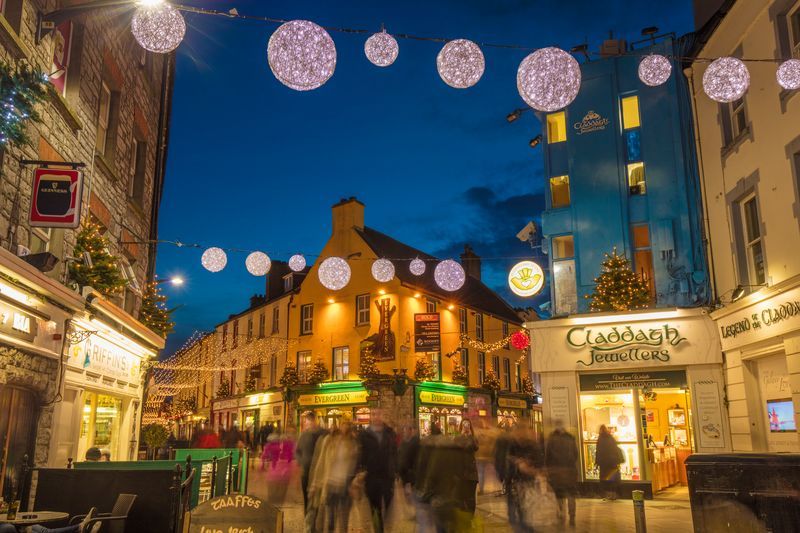 As NatGeo says, you should to Galway to “Get inspired by big ideas.”

Have you been to Galway before? Share your experience in the comments!