Mourning the passing of the Mighty Quinn, ALS hero

An Irish American son of Yonkers Pat Quinn spent every day of his post-ALS diagnosis fighting for a cure for the killer disease. 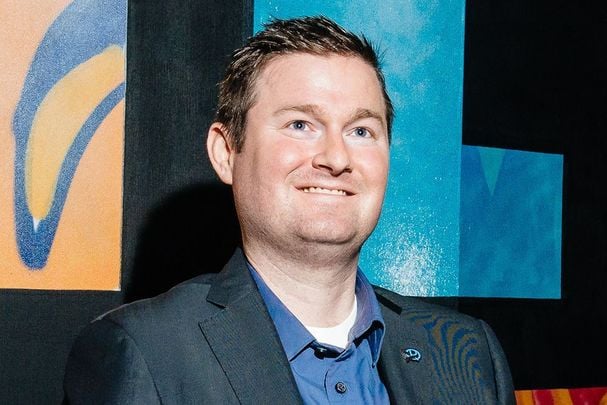 Pat Quinn passed away on Sunday, November 22 at the age of 37.

Pat Quinn had been hospitalized, and as recently as November 20 he tweeted, “A new way of life after tracheostomy, but its LIVING & I got s*** to do! Last time I left hospital I was right back 1 day later with pneumonia/struggling to breathe. Round 2 today of going home! Wish me luck! I better be there for awhile! [sic]”

Quinn’s passing has been mourned all over mainstream and social media since his Quinn for the Win Facebook page announced the sad news on Sunday morning.

The Ice Bucket Challenge co-creator was beloved – ALS cure advocates had a young, energetic dynamo to rally behind, and Irish New Yorkers did their utmost to honor Quinn and contribute to his unrelenting quest to make ALS a treatable instead of a terminal disease.

Quinn was a first-generation Irish American – his father, Patrick Liam, is a native of County Down. He is survived by his father, his mother Rosemary, and two brothers, Dan and Scott.

The tributes to his unbreakable strength and courage have been widespread. Undoubtedly Quinn, a diehard New York Yankees fan, would be especially thrilled with a statement the team issued in his honor which read in part, “The Yankees are deeply saddened to learn of the passing of Pat Quinn, who touched the lives of so many with his bravery and determination to fund a cure and raise awareness for the disease that took his life.

“In getting to know Pat over the years since his diagnosis, we were continually inspired by how he never allowed his warmth, humor or spirit to be diminished despite the ravages of ALS – a disease that more than 79 years ago took from us Lou Gehrig, one of the Yankees’ most beloved icons, also at age 37.” 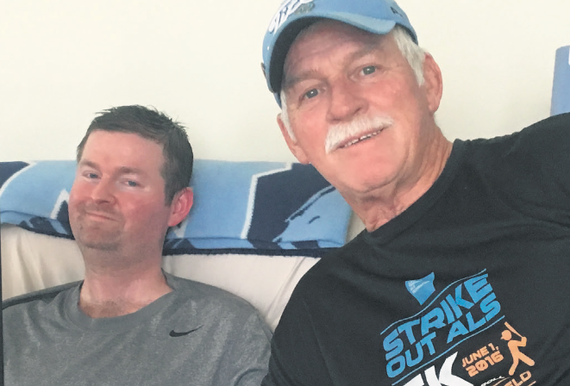 Pat Quinn and his father at home.

Jack Curry, the Yankees analyst on the YES Network, was a close friend of Quinn’s and helped produce a feature story on his ALS work that won an Emmy Award.  Curry spoke movingly of his friend during a YES broadcast on Monday.

“He was a tough New Yorker who told ALS, ‘I’m going to fight you, I’m going to live my life.’  I’m very thankful I had this friendship with him,” Curry said.

The ALS Association, the main beneficiary of the $220 million raised by the Ice Bucket Challenge, called Quinn “an inspiration to millions of people around the world.

“The Ice Bucket Challenge went on to raise $115 million for the ALS Association and over $220 million around the world for ALS research. It dramatically accelerated the fight against ALS, leading to new research discoveries, expanded care for people living with ALS, and significant investment from the government in ALS research,” the organization’s statement added.

“Pat fought ALS with positivity and bravery and inspired all around him. Those of us who knew him are devastated but grateful for all he did to advance the fight against ALS.” 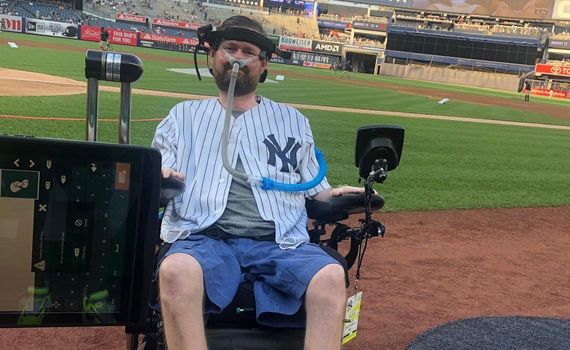 Quinn graduated from Iona College in 2006 with a degree in criminal justice. He played rugby for the school, which also offered a tribute to his life.

“Pat was determined to fight the good fight until the very end…we offer peace to his family and all who loved him. May we also pray that Pat’s strength inspires all those who battle with sickness and suffering,” Iona’s statement said.

“His parting words to the Iona community will forever brighten even our darkest days: ‘What we do truly matters,’ he said. ‘And I’m here to push you – I push everyone I can – to live their lives, to find every possible reason to smile, to make a difference. It’s why we are here.’”

New York Senator Charles Schumer was also a big fan of Quinn’s work. “I was in awe of New Yorker Pat Quinn as he fought his battle against ALS. He moved mountains and impacted lives worldwide. As we pray for his family, his Yonkers community, and all who loved him, we must now do what Pat would’ve done: Not rest until we cure ALS,” Schumer said in a statement on Tuesday. 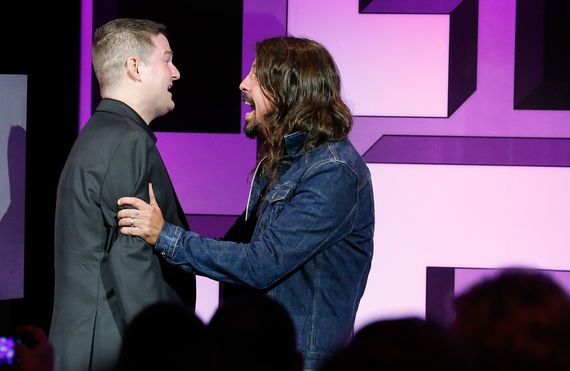 The host of The Dr. Oz Show, Dr. Mehmet Oz, tweeted his condolences.

“RIP Pat Quinn, a man who contributed so much to the fight against ALS. Sending lots of love to Pat's family at this time,” Oz said.

Tributes from the Irish American community also poured in. “The world lost one of the most inspirational men in it last night. Pat Quinn, you were a privilege to know and a blessing to us all. May you rest now from your brave fight and take peace in all you achieved. Love you and will miss you dearly,” said the organizers of the Yonkers St. Patrick’s Day parade, which Quinn served as grand marshal in 2016.

“May Pat Quinn rest in peace.  Love and prayers for the Quinn family.  He did so much for ALS, the Irish American community in New York, and beyond! He was a true blessing to us all,” a parade post on Facebook said.

One of Quinn’s favorite Irish American bands, Shilelagh Law, said, “We'd like to offer our sincerest condolences to the family of Pat Quinn. We have never known a braver, stronger soul than Pat and we were honored to be considered his friends. Remember Pat in your thoughts and prayers today and also remember that in the darkest of times, there is hope.”

Funeral and memorial arrangements for Quinn remained unannounced as the Irish Voice went to press on Tuesday afternoon.