John McAreavey says he will not be "deterred from pursuing justice and truth" after Raj Theekoy, a key witness in Michaela McAreavey's death, was found dead in Mauritius. 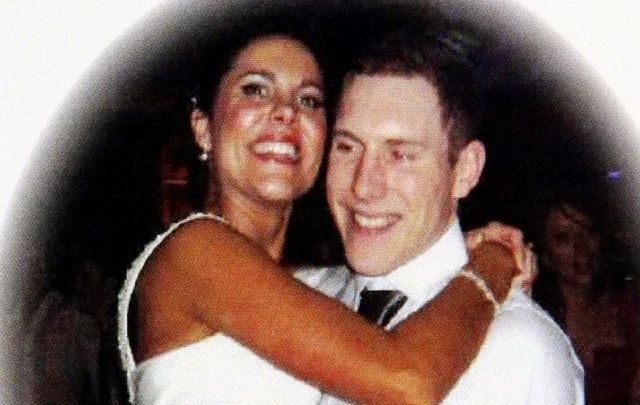 A picture of Michaela and John McAreavey on their wedding day in January 2011. RollingNews.ie

The widower of Tyrone woman Michaela McAreavey, who was murdered on her honeymoon in Mauritius in 2011, said today that he and Michaela’s family will be undeterred from pursuing justice after Raj Theekoy, a key witness to Michaela's death, was found dead over the weekend.

An investigation is underway in Mauritius after police confirmed that Theekoy’s body was discovered on October 3.

John McAreavey responded to the death of Theekoy in a statement issued on Monday: “Firstly, let me extend my sympathies to the family of Raj. This is a tragedy for them.

“Now is a time for their mourning and grief and nothing should intrude on that.

“When it comes to getting to the truth about Michaela’s murder, nothing has been straightforward in Mauritius and neither the Hartes or myself will be deterred from pursuing justice and truth. Not today, not tomorrow and not ever.

“We will be asking the authorities to assure us that no end will be spared in securing justice for Michaela.”

Theekoy, 43, was a cleaner at the Legends hotel resort in Mauritius where Michaela McAreavey was attacked and killed when she returned to her hotel room alone and disrupted a burglary on January 10, 2011, during her honeymoon with her husband John McAreavey.

Theekoy was provisionally charged with conspiracy to murder, but the case against him was dropped and he was granted immunity from prosecution after spending two months in prison.

The Irish Times reports that Theekoy had testified to seeing Sandip Moneea and Avinash Treebhoowoon, two former workers at the hotel, leaving the McAreavey's suite.

Moneea and Treebhoowoon were acquitted after a high-profile trial n the summer of 2012.

Earlier this year, the government of Mauritius agreed to re-look at the case of Michaela McAreavey, which John McAreavey praised as "a significant step in the right direction."

A significant step in the right direction. Thankyou Michelle and Arlene https://t.co/IiL7QgnxGB