Do you think a sentence of four years is enough for someone whose actions led to a teenager’s suicide? 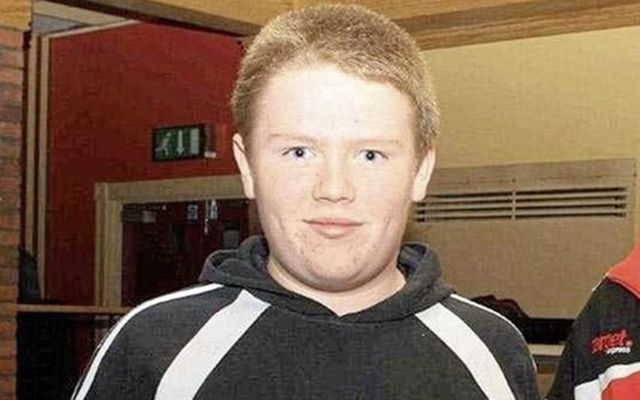 The man whose blackmailing and bullying of a County Tyrone teenager led to his suicide has been jailed for four years.

31-year-old Iulian Enache from Romania was part of a gang of online blackmailers who tricked people into sending them compromising images of themselves. They then demanded ransoms in exchange for not sending them to relatives. Two years ago 17-year-old Ronan Hughes was one such victim. After no ransom was forthcoming Enache sent the pictures to friends of the teenager.

Ronan died by suicide and at the time the Police Service of Northern Ireland were deeply pessimistic about the prospects of securing a prosecution, let alone a conviction.

It was, they admitted, difficult to track and arrest someone "on the other side of the world."

However, after months of intensive co-operation with the Romanian police, Enache was arrested, charged and finally convicted of blackmail and producing and distributing indecent images of a child.

His sentence of four years means he will likely be released after serving three quarters of his jail term in 2020.

"This has been a complex and protracted investigation over the course of two years, involving a huge effort between PSNI officers who traveled to Romania working closely with our colleagues there, and prosecuting officers in the jurisdiction," Detective Chief Inspector James Mullen said.

"A four-year prison sentence is no compensation for the loss of Ronan Hughes – a young man who had his whole life ahead of him – however, there can be no doubt that the sentence means others will be spared the pain and loss experienced by the Hughes family at the hands of Enache.

"I also want to take this opportunity to appeal to parents and guardians to do all they can to keep their children safe from the hands of online criminals. We are all aware of the part social media plays in today’s society, therefore, it is incumbent on everyone to do what they can to stop offenders like Enache,” he concluded.