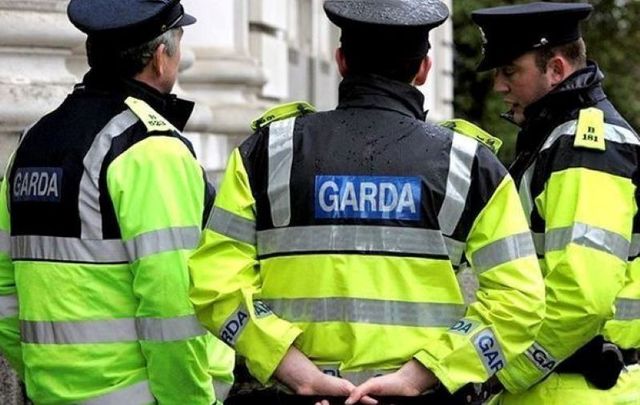 A man was arrested in Dublin last month after he masturbated in front of a plainclothes police officer in a public bathroom, a court has heard.

He was also accused of grabbing "the bottom of the plainclothes garda".

Da Silva stopped what he was doing and covered himself up when the officer produced identification, the Dublin District Court heard. The court also heard that a second plainclothes garda entered the public bathroom shortly afterward.

His defense told the court that "something came over" the married chef and that he "got confused and read the signals wrong".

Garda Seamus Donoghue told the court that Da Silva was arrested on the scene and said that the accused apologized en route to Store Street Garda Station. Da Silva gave a voluntary cautioned statement admitting everything, according to the Irish Independent.

Defense solicitor Paddy McGarry told the court that Da Silva had been in therapy after going through a bad time during the pandemic.

McGarry additionally told the court that Da Silva was not aware that the people in the bathroom were members of An Garda Síochána. He said that there was a degree of privacy in the bathroom, even though it was a public toilet.

"He was in Marks & Spencer and something came over him," McGarry told the District Court.

McGarry also said that criminal convictions would have a serious impact on Da Silva, who had offered €200 to the court for charity.

Judge Bryan Smyth said that, at minimum, he wanted to see a probation report explaining why Da Silva would act in such a manner. Smyth adjourned the case until September and remanded Da Silva on bail on the condition that he stays out of Marks & Spencer and commits no offenses.