Man convicted of burning toddler’s face with a blowtorch

A Dublin man has been sentenced to 20 months in prison for burning a two-year-old boy's face while high on magic mushrooms. 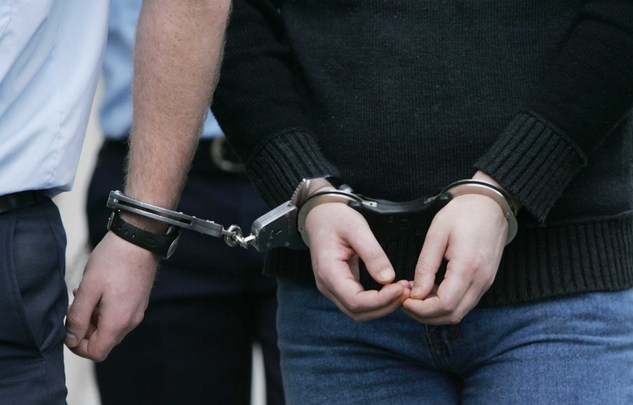 Sentenced to 20 months: "The mother heard and scream and both parents found the boy crying hysterically in the buggy. There was a burning smell and they soon spotted the burn on his cheek." RollingNews

The boy's parents told the court "everything turned dark" following the attack which took place in the family home's driveway.

Darren Brennan (30) pleaded guilty to burning a two-year-old boy's face with a mini-blowtorch, as the child sat in his bike buggy in his family's driveway. He has been sentenced to 20 months in prison. At the time of the attack, he was on anti-psychotic drugs and had also taken magic mushrooms.

Two toddlers were strapped into a buggy outside the family home when Brennan approached and burned one of the children's faces, on the right cheek, with a blowtorch. Darren Brennan (30), of Whitechurch Road, Ballyboden, Dublin, was high on magic mushrooms at the time. His attack was partially captured on CCTV, on Sept 6, 2020.

The attack took place as the family was preparing for a family outing and the children were strapped into their buggy in the driveway. Both parents gave victim impact statements at the Dublin Circuit Criminal Court.

They described how "everything turned dark" that day, when Brennan approached and attacked their child.

The boy's mother said, "It is every parent’s worst nightmare, to see their children in pain.”

The young boy is traumatized, scared of strange men, and has trouble sleeping, the Irish Times reported. While doctors believe the boy will not be permanently physically scared he still has a mark on his face.

The boy’s father said he felt “empty, scared for my family’s safety and helpless”. 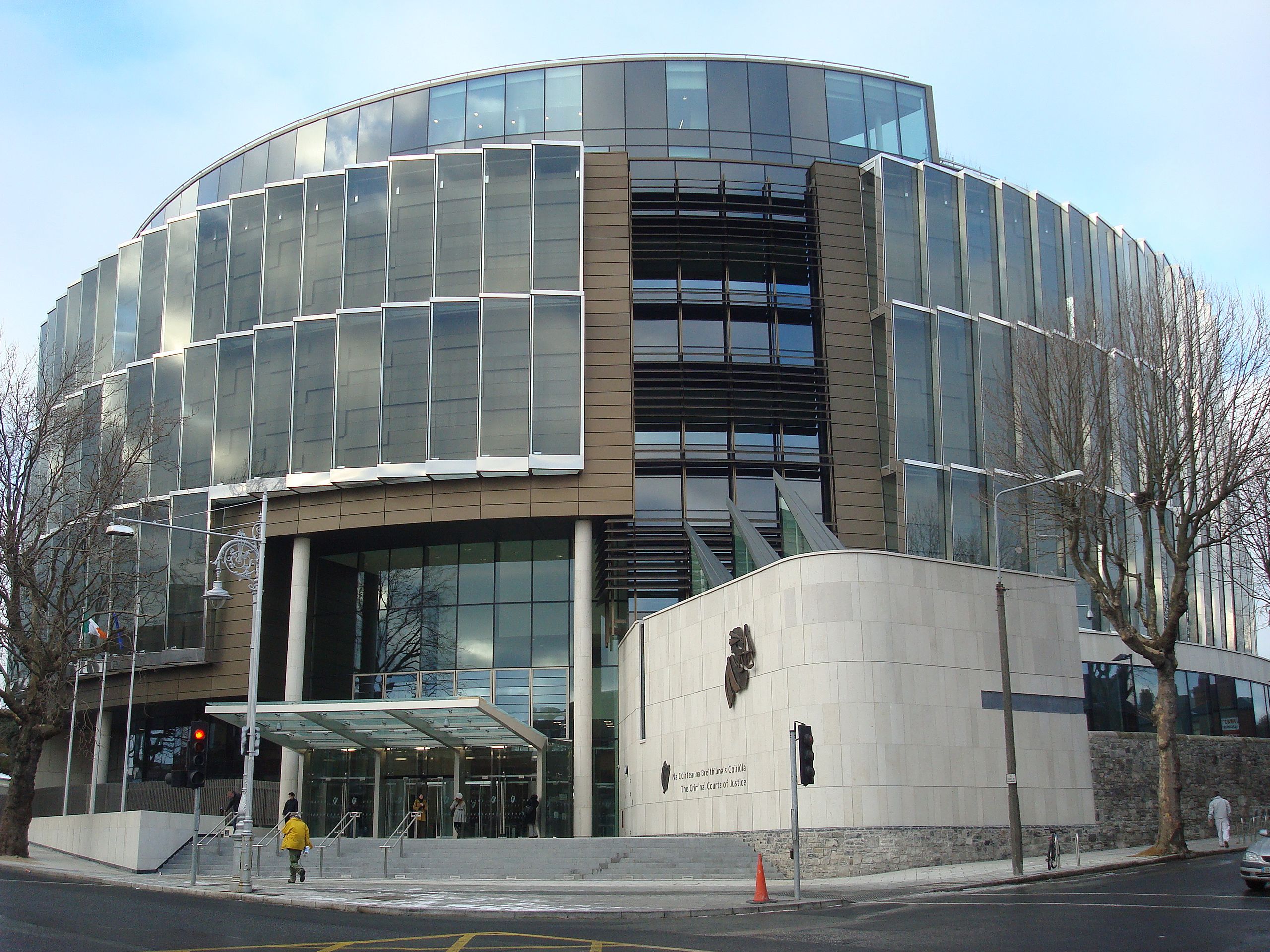 The court heard that on the day of the incident, the brothers were strapped into their buggy on their driveway when their parents went back into the house to get some sun cream for the children. The mother heard and scream and both parents found the boy crying hysterically in the buggy. There was a burning smell and they soon spotted the burn on his cheek.

The CCTV showed the man approaching the buggy with a garden trowel in one hand and the mini-blowtorch in the other.

When initially questioned by police, Brennan, who has no previous convictions, said he saw the "two perfect little boys" and bent down t pat one of them on the head but decided against it. He also suggested that the two-year-old victim might have been stung by a bee.

Brennan later admitted to a psychiatrist that he had carried out the attack and expressed regret. His lawyer, Karl Monahan BL, told the court that Brennan believed he was seeing "shadows" and attempted to burn them away using the blowtorch.

The court was told Brennan had been diagnosed with autism as a child and Asperger's Syndrome when he was a teenager. Also as a teenager, he had started using cannabis which may have led to him developing schizophrenia.

During sentencing, Judge Martin Nolan told the court it was a distressing incident for both the child and parents.

He said “To attack a child in this way is a serious offense,” he said.

While he noted the maximum sentence for this crime was five years, he handed down a three-year sentence but suspended the final 16 months on a number of conditions.