Mary O'Keefe, 72, was found dead inside a burning car in North Cork on Thursday afternoon. 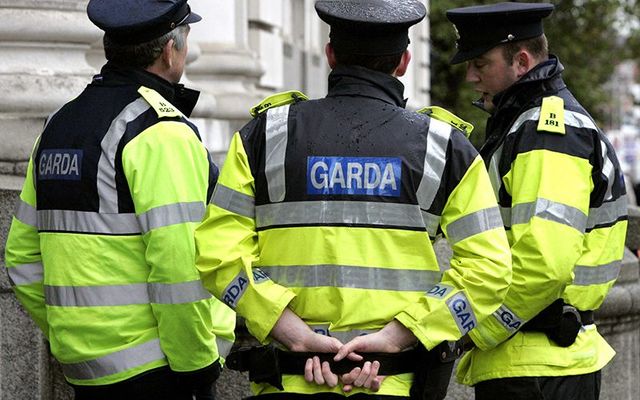 Michael Leonard has been arrested and charged with the murder of Mary O'Keefe, a 72-year-old mother of three adult sons.  RollingNews

A 62-year-old man has been charged with the murder of a woman who was found dead in a burnt-out car in Cork on Thursday afternoon.

Michael Leonard, with an address in Kilmachel, County Limerick, appeared before a special sitting of the district court in Fermoy on Sunday morning, where he was charged with the murder of Mary O'Keefe, a 72-year-old mother of three adult sons.

O'Keefe was found dead in a burnt-out car in a forest near Doneraile in North Cork on Thursday afternoon. Emergency services rescued Leonard from the nearby River Awbeg shortly after they discovered O'Keefe's body.

Leonard received treatment for hypothermia and minor burns in Cork University Hospital on Thursday and was arrested in connection with the incident upon his discharge on Friday afternoon.

Detective Sergeant James O'Shea told the court that he charged Leonard with O'Keefe's murder at 11:53 p.m. on Saturday in Fermoy Garda Station and said that Leonard made no reply when the charge was put to him.

Inspector Tony O'Sullivan asked for Leonard to be remanded in custody to appear before the Cork District Court on Friday via video link. Judge Marie Keane agreed to remand Leonard until Friday and noted that she had no jurisdiction to grant bail on a murder charge.

Judge Keane also granted Leonard free legal aid and directed that he receive appropriate medical treatment, including a psychiatric assessment, before he was remanded in custody.

Leonard appeared before Judge Keane in a wine hoodie and black pants with burn marks on his forehead and did not speak during the brief five-minute hearing.