The 89-year-old man, who is believed to be a native of Berrings in County Cork, died in Cork's Mercy University Hospital (MUH) shortly after 5:30 a.m. on Sunday after allegedly being assaulted by a fellow patient. 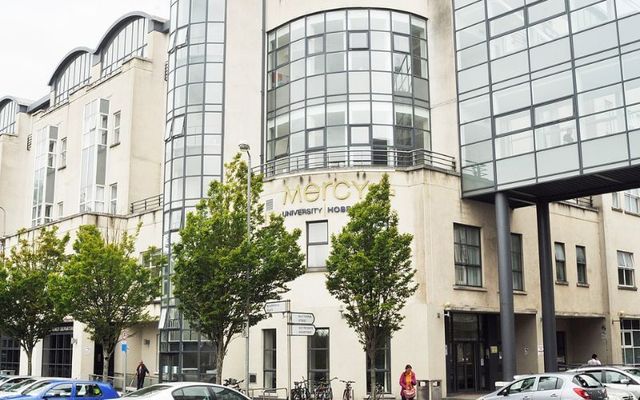 A patient in his 80s has died after an assault in a Cork hospital on Sunday morning.

The 89-year-old man, who is believed to be a native of Berrings in County Cork, died in Cork's Mercy University Hospital (MUH) shortly after 5:30 a.m. on Sunday after allegedly being assaulted by a fellow patient.

A man in his 30s has been arrested in connection with the incident and is currently in custody at Bridewell Garda Station. Gardaí do not believe that the two men knew each other.

Gardaí are not seeking anyone else in connection with the incident.

The exact details of the incident remain unknown, but the Irish Examiner reports that medical staff in the hospital raised the alarm after an inpatient in a ward on the hospital's main block attacked a fellow patient shortly before 5 a.m.

Staff made immediate efforts to resuscitate the patient but were unsuccessful and he was pronounced dead at the scene.

Gardaí were alerted and a patient was arrested shortly afterward.

The ward was subsequently sealed off so that a forensic examination could take place, while a post-mortem examination is set to take place on Sunday.

Gardaí will also work to determine a motive for Sunday morning's attack.

It is not yet known if other patients were in the ward at the time of the investigation.

Meanwhile, Mercy University Hospital said in a statement that it is providing counseling services to staff and patients affected by the incident.

RTÉ News reports that a family liaison officer has also been appointed and that the victim's family has been notified.

The Irish Nurses and Midwives Organisation said it has been in contact with the hospital and added that it will provide support to any members affected by the incident.