The two journalists, who work for the Northern Ireland edition of the Sunday World newspaper, were contacted by the PSNI, who advised them to be vigilant at home and when traveling. 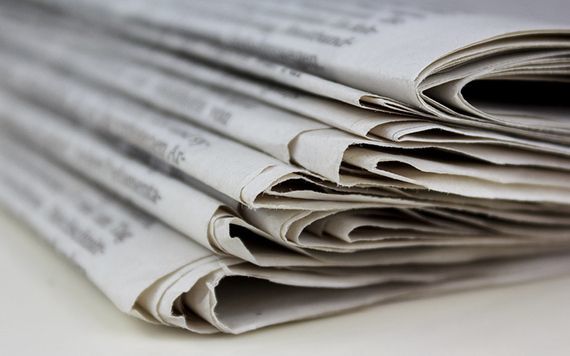 Two reporters at the Northern Ireland edition of the Sunday World received death threats, according to the NUJ. iStock

Police in Northern Ireland have warned two Sunday World reporters that "imminent threats" have been made against their lives by Loyalist paramilitary gangs.

The two journalists, who work for the Northern Ireland edition of the Sunday World newspaper, were contacted by the PSNI, who advised them to be vigilant at home and when traveling.

One reporter was contacted in the middle of the night by police after they became aware of a threat of attack by loyalist paramilitaries linked to the West Belfast Ulster Defence Association.

The other reporter was told that they were at risk of a shoot-to-kill threat in addition to being at risk of entrapment, according to the National Union of Journalists (NUJ).

Both journalists have been threatened on previous occasions and both have been named in threatening posts on social media.

The news comes just days after a journalist working for the Belfast Telegraph was similarly threatened by a Loyalist paramilitary group.

The NUJ condemned the threats made against the two Sunday World journalists and said that the protection of journalists and the active pursuit of those who threaten them was a fundamental part of a functioning democratic society.

"We welcome the fact that the journalists concerned have received the full support of their employer."

Editor of the Sunday World Brian Farrell also condemned the threats and said that it was "appalling" that journalists were threatened just for doing their job.

"While these threats are shocking and abhorrent, they will not deter us from doing our job," he said.

"It is vital for a functioning society that we continue to expose criminality within our community."

Amnesty International likewise condemned the threats, calling them "a despicable attempt to intimidate journalists from doing their jobs".

Corrigan said that police in Northern Ireland needed to get a grip of the problem before another journalist lost their life, referencing the murder of Sunday World journalist Martin O’Hagan, who was shot dead by a Loyalist paramilitary gang in 2001.