Irish police (Garda) are working with British forces and holding an emergency meeting about the ID card, which suggests that one of the London attackers lived in Ireland for a time. 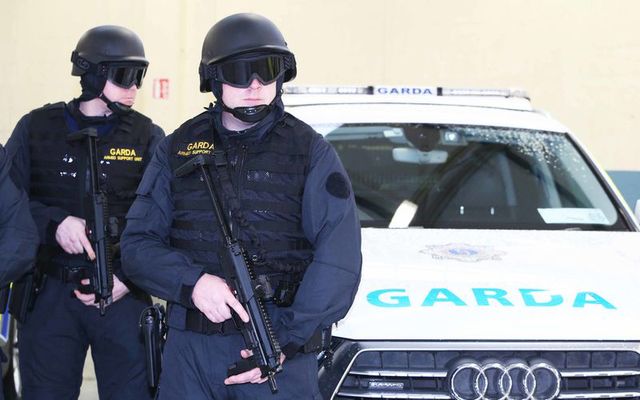 One of the three men shot dead by police in London had an Irish identity card, it was revealed this morning. The man identified by the card had lived in Ireland and was of Moroccan origin.

The card is a national ID one given to lawful immigrants by police, akin to a US Green Card.

The man was not known to Irish police when he lived there.

Irish and British police are working feverishly to establish whether the card is real and not a forgery, and whether it matches the identity of the attacker.

He had no record of extremism in Ireland. An RTE report suggests he was married to a woman from Scotland.

Irish police are holding an emergency meeting to discuss the issue.

In a statement, the Garda (police) said it was “providing every assistance” to  the London Metropolitan Police

“We will process all requests from the UK authorities in relation to inquiries into individuals, identities or any other matter,” the statement said

“Ireland has to face up to the fact that an attack is not just a threat but a distinct possibility.

“Irish people can no longer regard ourselves as immune,” he told the Irish Times.

He pointed to the rapid British response to the London Bridge attack.

“They had it closed down within six to seven minutes, doctors go out to the scene. The had boots on the ground experience.”

“We have to put in place minimum measures.

“We really do need to have an open, calm and mature discussion about our security.”