Alan O'Brien, Darren Redmond, and "YZ," the three men convicted of kidnapping and torturing Kevin Lunney in Co Cavan in 2019, will serve a combined 70 years in prison. 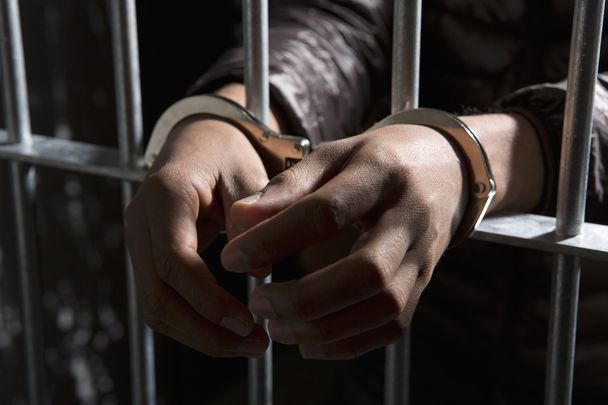 The three men were handed their sentences at the Special Criminal Court in Dublin on Monday, December 20. Getty Images

Jail sentences totaling 70 years have been imposed on three men who carried out a gruesome kidnap and torture on a businessman while he was saving a company once owned by bankrupted billionaire Sean Quinn.

The Special Criminal Court in Dublin on Monday imposed a 30-year prison sentence on 40-year-old YZ, the leader of the three who savagely attacked Quinn Industrial Holdings director Kevin Lunney.

The media remain gagged for the time being by High Court order from identifying YZ as he faces further unconnected criminal matters in the Irish courts. He has 180 previous convictions, including helping to dispose of a murdered body and for burglaries and theft.

His sidekick Alan O’Brien, 40, received a 25-year sentence. The youngest of the three convicted men, Darren Redmond, 27, will serve 18 years with the final three suspended.

A fourth man involved in the purchase of bleach was earlier acquitted because the court was not satisfied he knew of the kidnap or that the bleach was to be used to destroy forensic evidence.

Justice Tony Hunt handed down the sentences at the three-judge, non-jury court saying that the only reason he did not impose a life sentence on any of the three men was that the most severe penalties should be reserved for those who finance or benefit from these types of crimes.

He said the three guilty men carried out “premeditated and casual brutality” on a “decent man.”

He added, “Although Mr. Lunney has displayed remarkable courage, stoicism and resilience, he will carry the emotional baggage of these crimes to his dying day.”

Lunney, the judge said, could have died from his injuries, from hypothermia or from being struck by a car on a dark country road where his attackers left him for dead.

Following an earlier lengthy trial, O’Brien and Redmond, both from East Wall, Dublin, and the man known as YZ were convicted of false imprisonment and intentionally causing harm to Lunney near Ballinagh, Co. Cavan, on September 17, 2019.

In his earlier testimony, Lunney said that he was forced into the boot of an Audi A4 near his home in Northern Ireland and driven to a container across the border in the Republic. He was threatened and told to resign as a director of Quinn Industrial Holdings and to put a stop to litigation with which he was involved north and south of the border.

His attackers stripped him to his boxer shorts, doused him in bleach, broke his leg with two blows of a wooden bat, beat him on the ground, cut his face, and scored the letters QIH into his chest with a Stanley knife.

They left him bloodied, beaten, and shivering on a country road in Cavan when he was discovered by a man driving a tractor.

Sources told the Irish Independent that a criminal gang was recruited for €1 million and it included gangster Cyril McGuinness, 54, known in the border area as “Dublin Jimmy.” He suffered a heart attack and died as British police raided his hideaway in Derbyshire two years ago.

There have been calls to expose the mastermind behind Lunney’s kidnap and torture. His co-directors in Quinn Industrial Holdings, now re-named Mannok, continue to receive police protection on both sides of the border.

QIH was once owned by Sean Quinn who was named the richest man in Ireland in 2008 with a €4 billion fortune. Then he went bankrupt and his company was taken over.

Quinn has frequently said he and his family are outraged by the barbaric attack on Lunney.