Two in five jobs in Ireland could be lost to automation

Jobs that are at high risk for automation include secretarial and administrative positions; customer service positions, process plant operators, and agricultural jobs. 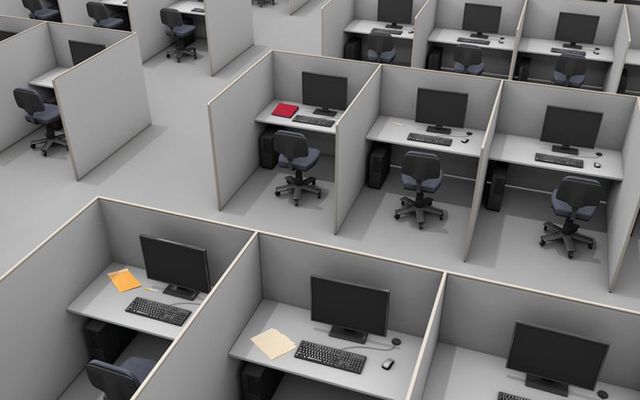 Two out of every five jobs in Ireland are at risk of being lost to automation. iStock/Getty Images

Two out of every five jobs in Ireland could soon be lost to automation, according to a new study by two University College Cork (UCC) economists.

According to the report, jobs that are at a high risk for automation include office, secretarial and administrative positions; customer service positions, process plant operators, and jobs in agriculture.

Edgeworthstown, Co Longford is seen as the town with the highest risk from automation, while Bearna in Galway, is considered the least vulnerable, The Irish Times reports.

The study analyzed 200 towns in Ireland with a population of more than 1,500.

Dr Frank Crowley and Justin Doran, the authors of the report, said areas such as Bearna are protected from automation due to a number of factors, including having a higher number of highly educated young people who work in fields that do not focus on routine-based tasks,

Jobs least likely to become automated are those in health, social care, education, media, the arts, and research and development.

“Our study finds that the likelihood of jobs in towns being automated is explained by population differences, by education levels, age demographics, the proportion of creative occupations in the town, town size and differences in the types of industries across towns,” said Crowley.

Read More: Boost your career by studying and working in Ireland

“Our results suggest that the pattern of job risk from automation across Ireland demands policy that is not one size fits all. Rather, a localized, place-based, bottom-up approach to policy intervention is needed in Ireland,” he added.