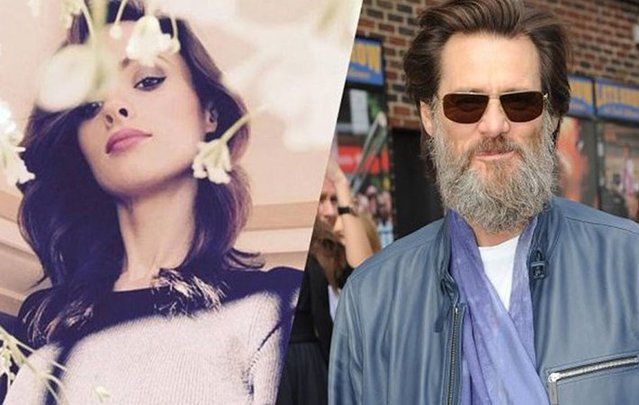 Lawyers have agreed that actor Jim Carrey will give a sworn deposition on August 8 to answer questions surround his ex-girlfriend, Cathriona White’s, suicide.

On Thursday, all claims made by the Tipperary makeup artist’s ex-husband Mark Burton and her estranged mother Brigid Sweetman were consolidated into one case. Both sides have also agreed to meet for mediation. However, Carrey’s lawyer has said there is no hope for settlement of the lawsuit.

Carrey's lawyer Raymond Boucher told the Daily News "I don't see any possibility of this case settling before trial," which is scheduled to take place in April 2018.

White, who had a history of depression committed suicide in September 2015 at Carrey’s home, using prescription drugs.

White, who was 30 at the time of her death, was originally from County Tipperary and had been living in Los Angeles and working as a makeup artist. She and Carrey had an on-again-off-again relationship in the three years leading up to her death.

In September 2016 her ex-husband, Burton, filed a wrongful death lawsuit against Carrey. White’s mother filed a similar lawsuit in October 2016. They both maintain that Carry obtained the prescription drugs under a false name and make the pills available to White, with the knowledge of her previous bouts of depression and attempted suicides.

They also claimed that Carrey had given White sexually transmitted diseases before they broke up and had her sign a non-disclosure document to keep this secret. Carrey’s doctors have now requested White’s medical records in the hope of disproving these claims.

Sweetman's original complaint stated, “Carey's abuse included, but was not limited to, Carrey giving Ms. White three STDs without warning her (herpes and chlamydia), lying to her about it, 'dumping' her out of concern for saving his own carefully crafted public image, calling her a 'whore' and shaming her."

The new direction for the case this week came out of a hearing at the Los Angeles County Superior Court. The lawyer for Burton and Sweetman, Michael Avenatti, said Carrey’s deposition was a priority for them as Carrey’s previous lawyer had been stonewalling them for months.

Avenatti told the court "We want his deposition. We want it yesterday. We have asked repeatedly for dates, no less than five or six times.:

Judge Deirdra Hall told both side “There are costs involved that have nothing to do with money, in terms of anguish for people, and one way or another, the case needs to come to some resolution.” She set a status conference for August 8.

The new complaint is due to be filed next week. Carrey’s lawyers asked that some of the “inflammatory” language be taken out.

On Thursday Carrey’s lawyer said the suit is a “shakedown”. He said “We've always taken the position this is an unfortunate and frivolous lawsuit.

"She ought to rest in peace. It's unfortunate that two family members that had no relationship with her whatsoever are taking this opportunity to try to profit from it."

Avenatti told the NY Daily News they were happy the star’s deposition in August seemed to be on track.

She said “I think in short order we're going to finally get Mr. Carrey's sworn deposition testimony. We do not believe he will be able to testify consistently with his bogus (claims), half-truths and falsehoods.

"We're very much looking forward to the trial in April so the truth can be known and justice can be served."