Jim Carrey will play the presidential hopeful during season 46 of the famous sketch show. 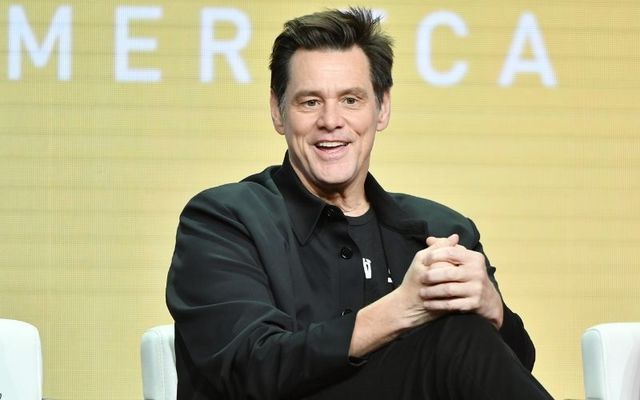 Carrey will follow in the footsteps of Jason Sudeikis and Woody Harrelson, who have both played the veteran politician in previous seasons of the famous show.

The show confirmed the news in a tweet on Wednesday afternoon.

Carrey, who has hosted the show on several occasions in the past, will return to the show at the beginning of its 46th season, which begins on Oct. 3.

The news may come as a surprise to some given that Carrey is not part of the SNL cast and that Jason Sudeikis was renowned for his excellent performances as Biden.

However, the famous sketch show has attempted to recruit more outside talent in recent years, including Robert De Niro as Robert Mueller, Brad Pitt as Dr. Anthony Fauci, and Alec Baldwin as President Donald Trump.

The show appears to become more popular and relevant during election years and the new season returns just in time to mock the standout moments from the US presidential election on Nov. 3.

The new series will premiere with five consecutive episodes leading into November's election.

SNL has proved to be politically relevant in the past, with comedians Tina Fey and Larry David gaining notoriety for their excellent performances as Sarah Palin and Bernie Sanders respectively.

The comedy sketch show is also set to take place in front of a live audience for the first time since March with producers also confirming the news on Wednesday.

SNL will have a "limited in-studio audience" at the Rockefeller Center this year, NBC confirmed.

It will be the first time since before the coronavirus lockdown that a live audience will be able to watch the show.