Jasmine Arshad was reported missing on Friday at about 5:30 pm from her home in Ballaghaderreen, County Roscommon. 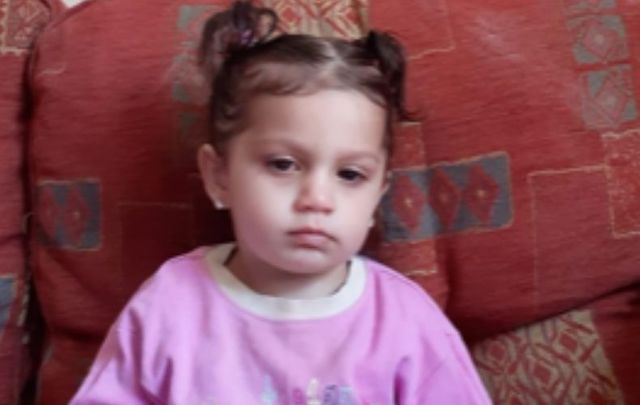 Jasmine Arshad has been missing since Friday. Garda Info Twitter

Jasmine Arshad was reported missing on Friday, July 3 at about 5:30 pm from her home in Ballaghaderreen, County Roscommon.

Gardaí said that they are "satisfied" that 23-month-old Jasmine traveled to Dublin from Roscommon with her father.

Arshad Shiraz, 38, took his daughter to Dublin on public transport at around 1:30 pm on Friday, July 3. The pair disembarked in Dublin at around 4:30 pm on the same day.

Gardaí are seeking the public’s assistance in tracing the whereabouts of 23-month-old Jasmine Arshad who was reported...

An Garda Síochána released a statement on Facebook and Twitter appealing for any information about the disappearance.

"An Garda Síochána believe Jasmine is in the company of her father, Arshad Shiraz (38 years old). Both Jasmine and Arshad went missing from their home in Ballaghaderreen, Co. Roscommon.

"Gardaí are satisfied that Jasmine and Arshad travelled from Ballaghaderreen to Dublin via public transport at approximately 1.35pm on Friday, 3rd July 2020, and disembarked in the city centre at approximately 4.30pm," the statement read.

"An Garda Síochána are not aware of Jasmine’s whereabouts at this time."

Gardaí are appealing to anyone with any information on Jasmine’s whereabouts to contact Castlerea Garda Station on 094 962 1630, the Garda Confidential Line on 1800 666 111 or any Garda station.