Irish tourist charged in Australian roofing scam to be deported 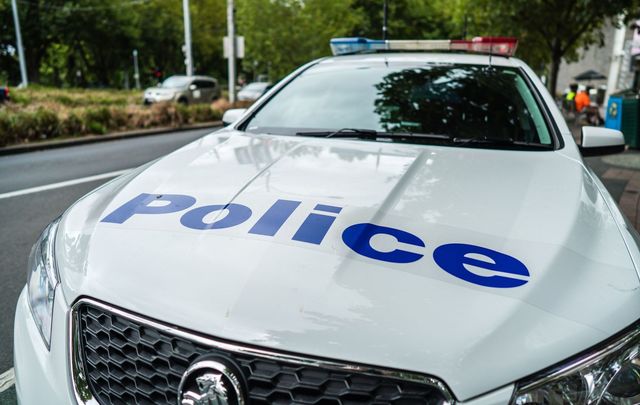 The 20-year-old Irishman scammed a 72-year-old man out of 42,000 Australian dollars. Getty

An Irish tourist involved in a scam syndicate that fleeced elderly Australians of thousands of dollars is set to be deported.

James O’Driscoll, 20, was arrested in March along with two others after they defrauded 72-year-old Michael Jackson out of $42,000 (AUS). The syndicate offered to do minor roofing repairs on the homes of the elderly while scamming them of thousands of dollars.

"I'm ever so sorry for everything that happened,” O’Driscoll told the magistrate, appearing in Sutherland Local Court on Monday.

"If I could take it back I really would... I'm in jail on the other side of the world. I'll never do anything again. I just want to go home and live my life."

The 20-year-old was told he would be taken to Villawood Detention Centre before being deported back to Ireland.

O'Driscoll and Johnny Baker, 22, were arrested in March as they attempted to flee Australia. Their scam involved convincing the elderly that repairs were needed on their roofs before requesting large sums of money. O’Driscoll was arrested with $6,000 in his bag as he attempted to leave on a flight to Shanghai.

A third man in the group was arrested as he attempted to fly to the UK with a stolen passport and large amounts of cash and jewelry in his luggage.

Read more: US husband of Tyrone family detained in Dublin, with no food or water, and deported