An Bord Pleanála approved plans to convert James Joyce's "House of the Dead" in Dublin into a tourist hostel, rejecting an appeal from more than 100 Irish literary figures. 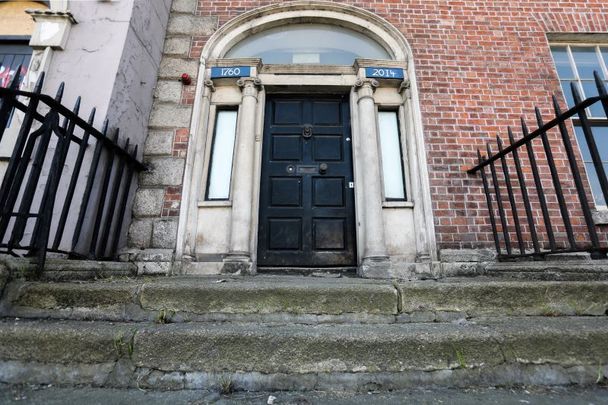 The “House of the Dead”, the setting of a famous short story by James Joyce. The house, at 15 Usher’s Island, Dublin, has been approved by Dublin City Council for conversion into a tourist hostel, despite the objection of Irish writer and international best-seller Colm Tóibín. RollingNews.ie

The Dublin house that served as the setting for James Joyce's famous short story "The Dead" is to be turned into a 54-bed hostel, despite a planning appeal from international best-selling author Colm Tóibín.

An Bord Pleanála approved plans to convert the house at 15 Usher's Island, Dublin 8, into a tourist hostel, rejecting an appeal by Tóibín, heritage group An Taisce, and several other advocates who objected to Dublin City Council's decision last October.

Tóibín and Irish academic John McCourt argued that the plans would "destroy an essential part of Ireland’s cultural heritage".

However, An Bord Pleanála approved Dublin City Council's decision to grant planning permission to Fergus McCabe and Brian Stynes for the tourist hostel.

Colin McBride, the Board Inspector in the case, recommended that planning permission should be granted for the hostel, concluding that "the proposed use is acceptable and would ensure the ongoing active use of a protected structure of special interest".

McBride said that the best way to preserve a structure of historical or architectural value is to provide it with ongoing use and ensure it is occupied and maintained. He noted that the proposal doesn't alter the historic layout of the structure and said that plans don't "remove any of the features specifically mentioned in the story".

He added that a planned visitor center at the address was never fully realized and said that the planned cultural use "failed to guarantee an ongoing active use and maintenance of the structure".

Dublin City Council previously argued that the plans for the hostel were the best way to ensure the long-term conservation of the house. 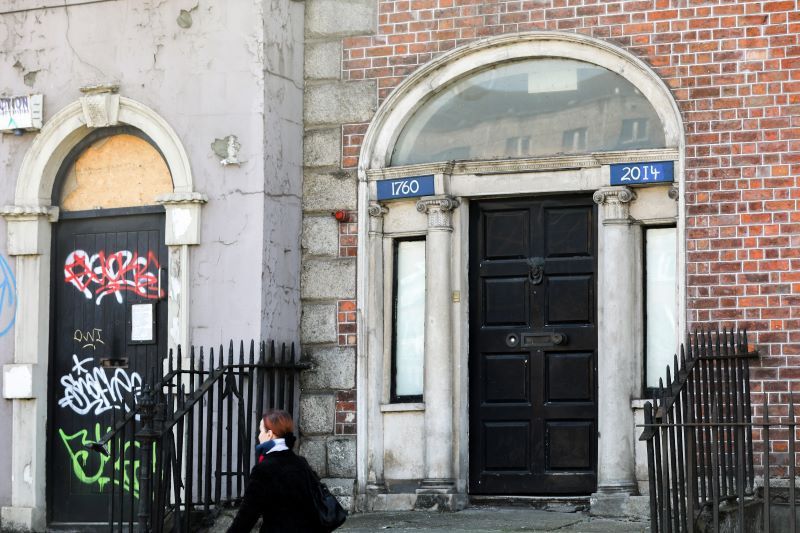 15 Usher’s Island in Dublin served as the scene for James Joyce's "The Dead" (RollingNews.ie)

McCabe and Stynes say that the building has fallen into disrepair and that the hostel will help secure its remaining cultural and historical value whilst allowing guests to stay in a "unique heritage building".

The developers also plan to install a café at basement level and argue that the café will allow the public to have access to the historic structure, while they envisage that some space within the café will be used for cultural displays associated with Joyce.

The house, which dates back to 1775, was rented by Joyce's aunts in the 1890s and inspired him to write his most famous short story, which appeared in his 1914 collection of short stories, "Dubliners".

In his appeal, Tóibín argued that the house had retained much of its original character since Joyce wrote the famous short story and said that plans to convert it into a hostel undermined Dublin's status as a UNESCO City of Literature.

"In the decades since Joyce’s death, too many of the places that are rendered immortal in his writing have been lost to the city," Tóibín said in his appeal, which was signed by more than 3,500 people.

However, McCabe and Stynes argue that the proposal "will rejuvenate a dilapidated building and ensure restoration in an appropriate architectural manner".