Jade Lynch, from Westport in County Mayo, suffers from a rare condition known as Ehlers-Danlos syndrome (EDS), which weakens the body's connective tissue, such as tendons and ligaments. 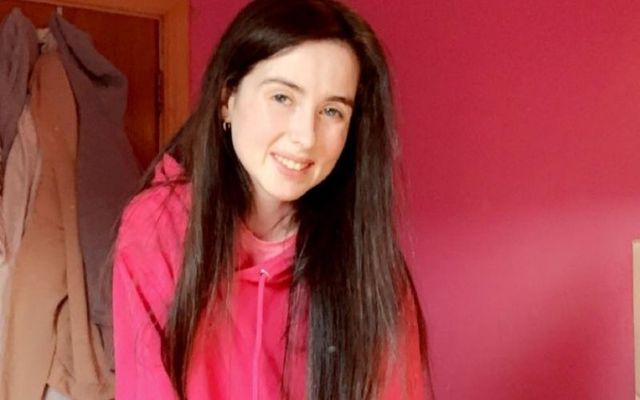 A 21-year-old Irish woman with a rare medical condition has secured potentially life-saving treatment after a massive public donation campaign on GoFundMe.

Jade Lynch, from Westport in County Mayo, suffers from a rare condition known as Ehlers-Danlos syndrome (EDS), which weakens the body's connective tissue, such as tendons and ligaments.

EDS can make a person's joints loose and can cause their skin to bruise easily, while it can also weaken blood vessels and organs.

In Jade Lynch's case, the condition has paralyzed her gastrointestinal tract, meaning that she is unable to eat or drink to gain nutrition.

"I know when people hear of Ehlers Danlos Syndrome, they think nothing of it it’s because it’s not known people don’t know the severity, the pain, the tears and the suffering it causes," Lynch wrote on her Facebook page.

"It’s changed my entire life. I can no longer eat or drink to gain nutrition because my Entire gastrointestinal tract is Paralysed."

Lynch said that she has been living in the hospital since she was 14 years of age.

Lynch, who weighs just 29kg, told the Irish Mirror that her heart has stopped six times and said that she sometimes gets sick up to 20 times a day.

She said that she has managed to live with the condition until now but said that it was starving her to death even though she was using feeding tubes.

She added that she has tried every treatment option available in Ireland and said that doctors told her that they expected her to die if she did not obtain further treatment abroad.

"I didn’t think I’d hear the words “we’re expecting you to die” so early in my life," she wrote on Facebook.

In a post on GoFundMe, Lynch said that she's afraid to go to sleep at night in case she doesn't wake up.

Lynch has raised more than €56,000 on GoFundMe and will now see a specialist in Leeds about undergoing potentially life-saving treatment.

"I'm so happy to be given this opportunity to try get a treatment that will let me live my life, to each and every person who has listened to my story, shared my story, and donated you’ve all given me a second shot at life," Lynch said in an update on Facebook.

For more information or to donate to Lynch's campaign, click here.