Did an Irishwoman in Pennsylvania live to be 134 years old? 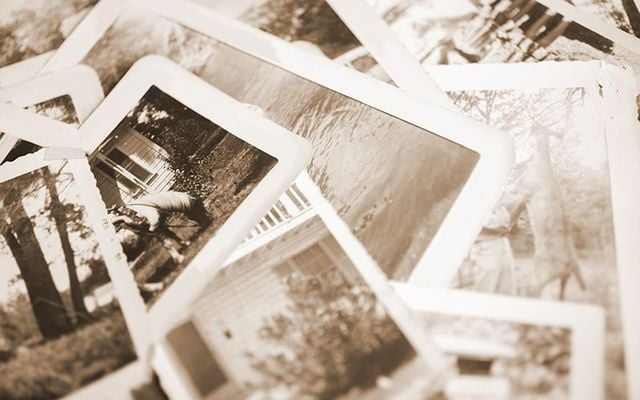 Mary Murphy claimed she was born in Dublin on Christmas Day 1770. Getty Images

An Irish woman named Mary Murphy, who died in August 1904 in Meadville, PA, claimed she was born in Dublin on Christmas Day 1770. This would have made her 134 years old when she passed away.

Murphy’s remarkable story was reported in a number of different newspapers when she died.

The Los Angeles Herald, for example, published a story shortly after Murphy's death, reporting that the Irish woman was the oldest woman in the state of Pennsylvania.

The LA Herald quoted an interview Murphy gave months before her death where she claimed to be 100 years old when she emigrated to the United States in 1870.

In the same story, Murphy claimed that she was 28 during the 1798 Rebellion and 33 when Robert Emmet was executed in 1803.

The Arizona Republican also reported that Murphy died at 134, saying that she moved to America at 100.

However, her claims are highly unlikely to be true, TheJournal.ie reports.

After researching vital records and cemetery records, one amateur genealogist determined that Murphy was “more like 104 years old” when she died, still a remarkable age for someone living in the 19th Century.

According to US census records from 1870, there was a Mary B. Murphy of Meadville who was born in 1800 in Ireland. This could be the same woman. TheJournal.ie reports that she was one of several Mary Murphys from Ireland born that year who settled in Pennsylvania.