The keynote speaker will be Lieutenant Colonel Don Makay, battalion commander of the Fighting 69th. 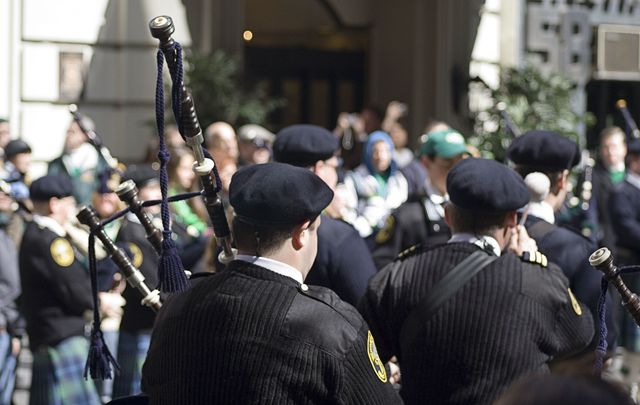 The keynote speaker will be Lieutenant Colonel Don Makay, battalion commander of the Fighting 69th.

Also honored will be Brendan Murphy with an award presented posthumously as Hibernian Male of the Year.  Lieutenant Colonel Robert Farkas, who served with Murphy in the U.S. Army, will offer remarks.

Checks should be made payable to AOH Division One and mailed to Robert Eggen at 1 Sherwood Terrace, Apt. 2D, Yonkers, New York 10704.