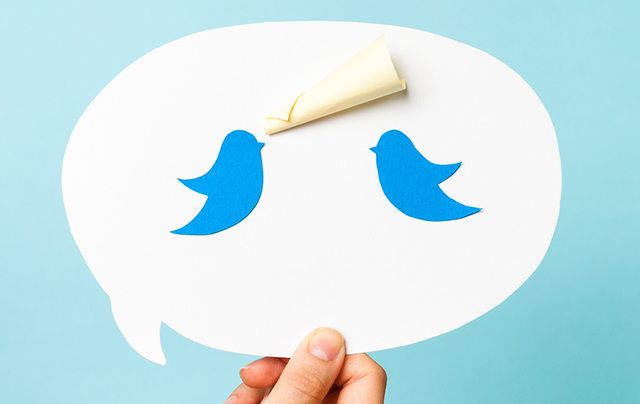 A Conservative Party councilor in the U.K. has been suspended after a racist tweet and a threat of a hard border was sent from his Twitter account when Ireland failed to give Britain any points in the Eurovision song contest.

Shortly after RTE host Nicky Byrne had informed the contest on Saturday night that Ireland’s 12 points had gone to Belgium, Nick Harrington tweeted: “#Eurovision2017 thanks Ireland. You can keep your f***ing gypsies! Hard border coming folks!”

Harrington is a Tory councilor for the Warwick area of Coventry.  Warwick District Council Tory leader Andrew Mobbs said Harrington had been suspended from the party.

“I’m absolutely appalled by these comments and I have this morning suspended Councilor Harrington from our group and there will be an investigation. Our local Conservative association has also suspended him from the party,” Mobbs said.

“May I add that these comments absolutely do not reflect the views of myself and my colleagues, or the party.”

Irish Labour Party Senator Aodhan O Riordain was among those commenting on the affair from Ireland. He called on British Prime Minister Theresa May to take action against Harrington.

O Riordain tweeted: “Is this why @Conservatives are gobbling up UKIP votes? Disgusting racist tweet from a Tory Councillor.”