Flagship event in the Irish agri-food calendar sees delegations from as far afield as China and South Africa. 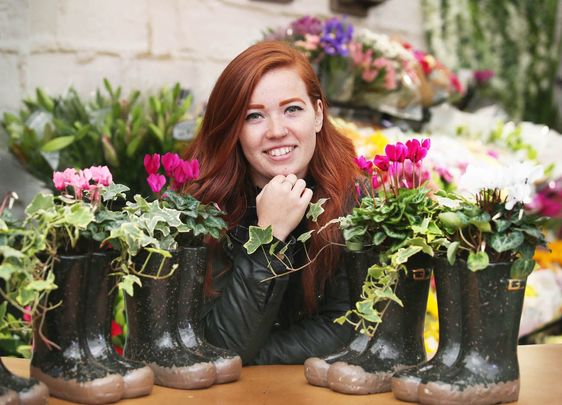 Flagship event in the Irish agri-food calendar sees delegations from as far afield as China and South Africa. RollingNews

It is the National Ploughing Championships near Stradbally, Co. Laois, where city dwellers mix with the best of rural Ireland.

More than 400 temporary staff work at the 800-acre site with 1,400 exhibitors, where 60,000 cups of tea and coffee and 30,000 breakfasts are served every morning of the three-day show, which was opened on Tuesday by President Michael D. Higgins. Nine generators are used to power 35,500 miles of electrical cable at the site.

The event has become the flagship event in the Irish agri-food calendar. Delegations this year have come from as far afield as China and South Africa.

Visitors spend up to €40 million ($51m) during the three days, including around €8 million ($10) at the various shopping arcades specially erected for the event.

Ploughing championships managing director Anna May McHugh, who has been running the show for four decades, said: “Many visitors to the event take three days out in late September to have a well-earned break from their daily working lives, particularly following on of the busiest times in the farming calendar, the harvest.”

In his opening address Higgins noted that with global demand for food forecast to increase by 70 percent in the next 35 years, there was every reason for confidence in the potential growth of Irish farming.

“Agriculture is a cornerstone of Ireland’s society, economy and identity. Today the agri-food sector supports 300,000 people in employment nationally,” he said.

“This sector not only plays an important role in providing for the domestic market, but it has also proved able to conquer international markets, with exports nearing €10 billion ($12.8m) last year, to over 175 countries.

“Irish beef, lamb and dairy have a well-established reputation internationally, and I can assure you that during my visits abroad, I never miss an occasion to be the proud ambassador of Irish food and agricultural produce.”

If the ploughing, cattle and sheep exhibitions and machinery displays do not interest everyone, there is also a packed program of non-farming events including fashion shows, demonstrations from celebrity chefs, brown bread-baking competitions and craft demonstrations.

Minister for Agriculture Simon Coveney has a packed diary of engagements at the event and has come under pressure from cattle farmers unhappy with beef prices.