Marleze Kruger, who sold her house and business to find love, reveals she's been inundated with calls from lonely bachelors since she arrived in Ireland. 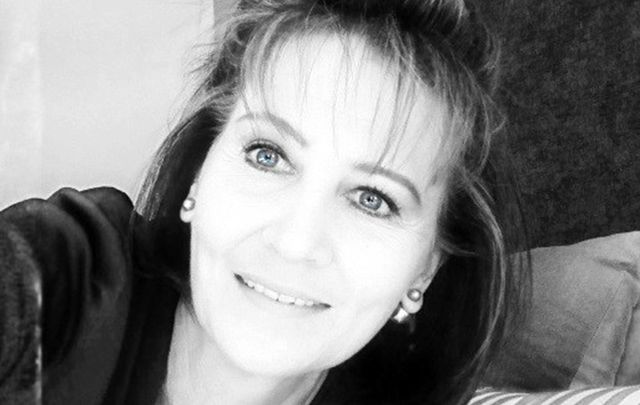 A South African widow who sold her house and business to find love in Lisdoonvarna has revealed she's been inundated with calls from lonely bachelors since she arrived in Ireland.

Marleze Kruger, 46, touched down in Ireland just over a week ago in a bid to find lasting love at the Co. Clare matchmaking festival.

And the Johannesburg-born mother of one, who has set her sights on a permanent move to Ireland by next January at the latest, said the world-famous lovefest has already exceeded her expectations.

"I've had a fantastic time since I arrived in Ireland.  My son came over with me for the first week, but he's about to head home

"But I'll be over here till the end of the festival next month and I've been impressed so far with Lisdoonvarna.  There's a lot of music, and a lot of dancing, and a lot of laughter and I feel very comfortable with that.

"I've already met up with the matchmaker Willie Daly.  He's quite a character and he said he's a few men in mind for me to meet.  But I think he has already passed my number on to a lot of them, because my phone has been constantly busy since I arrived."

Tragically Kruger's life was turned upside-down in 2003 when her husband was murdered following a robbery.

But following two previous visits to Ireland, she said she now feels ready to start a new life and set up a business, preferably settling in Galway or Clare once she meets Mr. Right.

In a previous interview, veteran matchmaker Daly said he felt certain Cupid would strike for Kruger at this year's festival.

The 75-year-old love doctor said, "I can guarantee Marleze is going to have her pick of the fellas here, because so many have been in touch, asking me if I can set them up on a date with her.

"I would think between 50 to 60 admirers have expressed an interest in her at this stage.  They all seem to like her spirit of adventure and the fact that she is selling up to find romance in Ireland.  I've never come across that much interest in a woman in all my years as a matchmaker."

The Lisdoonvarna Matchmaking Festival runs up to October 8.