Since January there have been 50 reports from the public about door-to-door collections from organizations that aren't registered, compared to 30 in total last year. 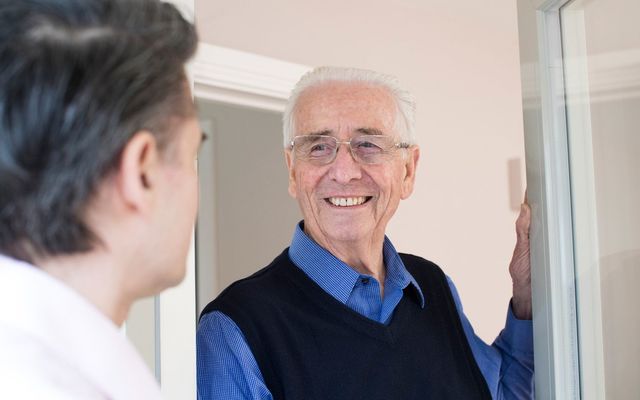 Householders across Ireland have been warned to be on their guard for unregistered charity groups operating house-to-house collections following a sharp surge in reported cases in the first half of this year.

The Charities Regulator said the number of reports so far this year from the public about donation appeals from unregistered groups is nearly double the number of concerns raised for the whole of 2017.

Since January there have been 50 reports from the public about door-to-door collections from organizations that aren't registered, compared to 30 in total last year.

Items that are being targeted through many of the bogus leaflet and bag drops include unwanted clothes, shoes and other recycled goods, which are then frequently sold on for big money in Eastern European markets.

The Charities Regulator warned members of the public to double-check that the leaflets and bags that are dropped in their homes are from registered groups.

A spokesperson for the Charities Regulator said, "We are concerned not only by the quantity of reports we are receiving but also the increasing trend in this regard.

"The 50 concerns received from the public so far this year about house-to-house clothing collections compares to just 30 for all of 2017.  It is not possible to say that this means there is an increase in this type of activity by organizations which are not registered charities but may reflect a greater awareness of the Charities Regulator and its role."

In case you missed it earlier, the Charities Regulator published its 2017 Annual Report today. Check out more of the highlights at https://t.co/EELtkFOSt4 or download the full report at https://t.co/vMmQy1w4Gr pic.twitter.com/BsH5kuShEq

Typically, leaflets and bags circulated by unregistered groups appeal for donations to "help people in the developing world,” "homeless and abused children," "children living in poverty" and "people with disabilities.”

But in recent days concerns were raised that an unregistered group, claiming to be collecting donations for children with cancer, has been targeting householders in the north Dublin region, Cork and Co. Meath.

The development has caused concern for registered voluntary organizations, including Aoibheann's Pink Tie, a leading and respected children's cancer charity.

Jimmy Norman, who set up his charity in 2010 after losing his daughter, Aoibheann, to cancer, said, "A lot of people have contacted me about this, and one of the saddest things I heard was that one of these bags had been dropped into the house of a family whose eight-year-old daughter is suffering from cancer.

Read more: Irish woman scammed out of $45k by man pretending to be a US soldier in Afghanistan 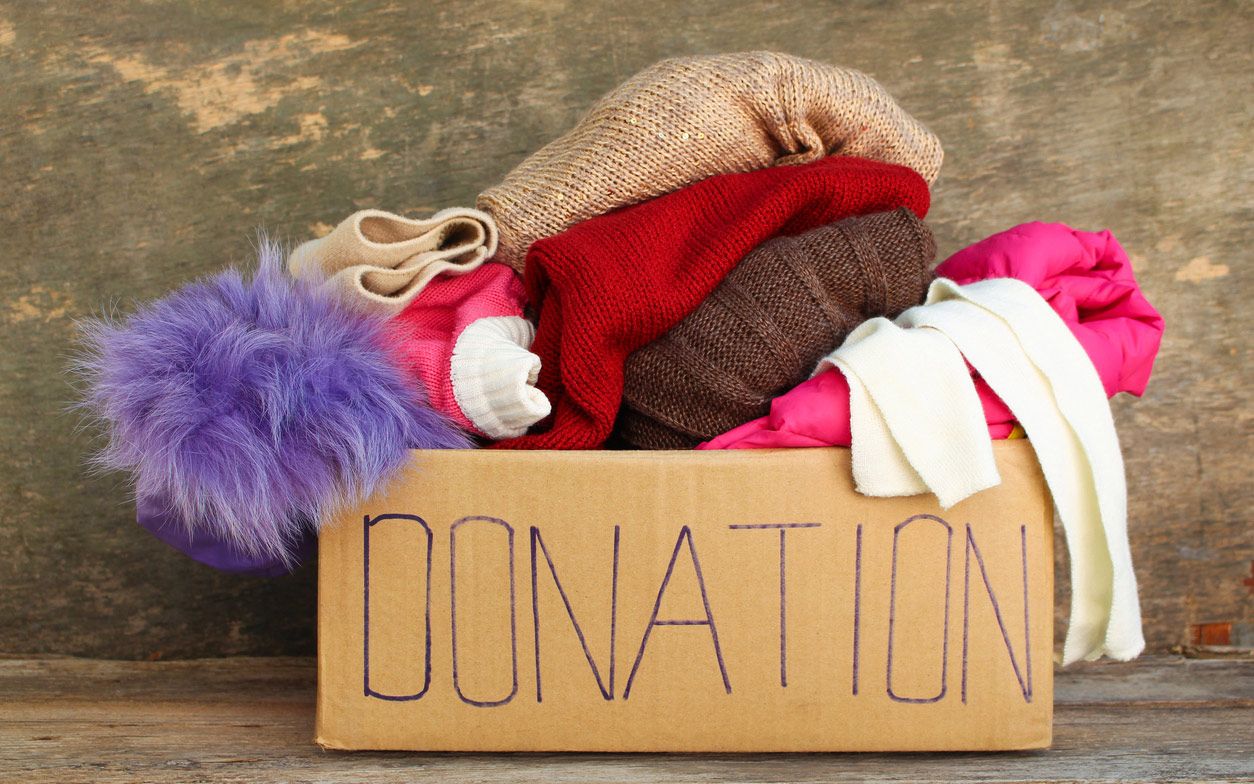 "It's desperately upsetting to hear that an unregistered charity is out there claiming to help children with cancer. It's vital that every single cent that is donated goes to helping the families of the children that need it, and that is exactly what happens at Aoibheann's Pink Tie."

The Charities Regulator maintains a register of charitable organizations operating in the country, which is available online and can be accessed by the public.