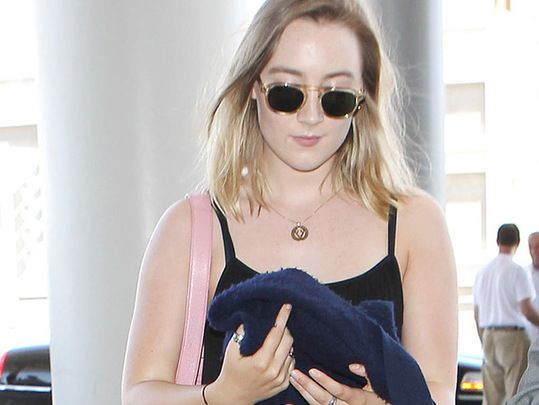 Irish actress Saoirse Ronan is quite the entrepreneur on the side. Like many top actress do, Saoirse established a film production company, and after only a year in business Slaney Productions Limited, based in Ireland, recorded a tidy profit of €111,677 by the end of 2014.

According to The Irish Times, Slaney, which is solely owned by the 21-year-old Oscar nominee Saoirse, also had €36,628 cash on hand at the time.

That’s not a lot at all by Hollywood standards, but Saoirse’s name is gold in the industry and there’s no doubt that her company will grow as her star ascends. She’s already being tipped for another Oscar nod next year after her highly anticipated film Brooklyn debuts in November.