AD Astra, the Brad Pitt sci-flick co-starring Ruth Negga, was originally down for release on May 24, which obviously didn’t happen, and now the film will supposedly drop on September 20. 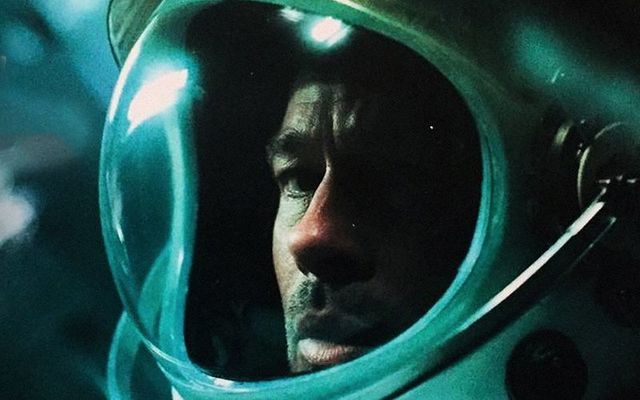 A still of Brad Pitt in Ad Astra.

AD Astra, the Brad Pitt sci-flick co-starring Ruth Negga, was originally down for release on May 24, which obviously didn’t happen, and now the film will supposedly drop on September 20

It’s a project that’s been in the works for a few years now, and apparently, it needs “a lot of VFX works” before it premieres, whatever that means.   The film, according to Deadline.com, “follows astronaut Roy McBride (Pitt) who travels to the outer edges of the solar system to find his missing father and unravel a mystery that threatens the survival of our planet.” 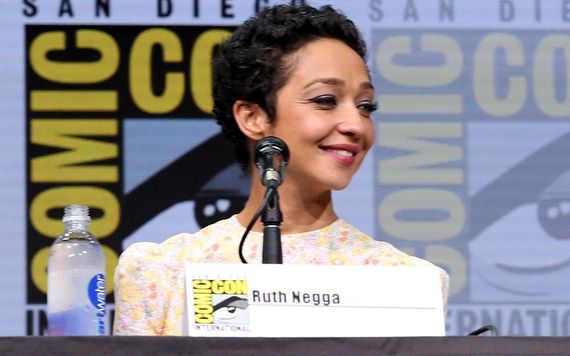 Ruth Negga, on a panel at Comic Con, for the series Preacher.

Negga, meanwhile, just signed on for a high-profile new stage role for next year.  She’s down to make her debut at London’s Young Vic – little sibling to the famed Old Vic – in the Irish play Portia Coughlan.  Ruth will play the title role in Marina Carr’s production about a woman tortured by the death of her twin brother when they were teenagers.

The play opens at the Young Vic on September 16, 2020, and ends on Halloween.

Here's the trailer for the upcoming flick:

Read more: The Downton Abbey trailer has finally been released