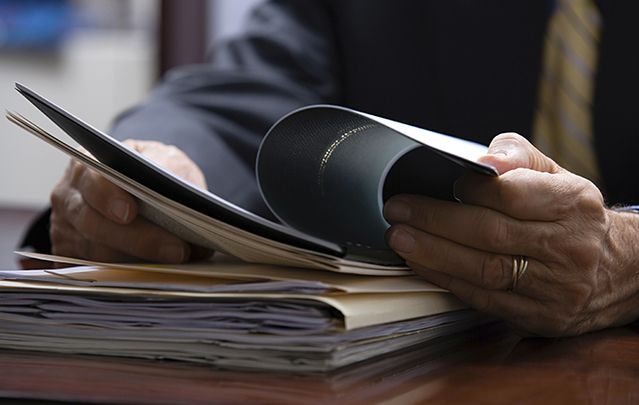 Documents linked to two high-profile Irishmen feature in international files leaked this week in an expose dubbed the Panama Papers.

The files are in a cache of 11.5 million records showing how a global industry of law firms and big banks sells financial secrecy to politicians, fraudsters and drug traffickers, billionaires and businesses.

The cache includes files showing how associates of Russian president Vladimir Putin secretly shuffled up to $2 billion through banks and shadow companies.

Revelations involving FIFA officials, the Icelandic prime minister and others are among those produced by a year-long investigation by the International Consortium of Investigative Journalists, The Irish Times, German newspaper Süddeutsche Zeitung and over 100 other news organizations.

The files come from the Mossack Fonseca law firm, which is based in Panama and is one of the world’s largest providers of offshore services to individuals and companies.

They show how a British Virgin Islands company pledged £250,000 sterling in a Jersey Island bank account as security for a mortgage taken out by Flannery when he was buying a home in London for £615,000 in the mid-1990s.

The house was worth four times more when sold in 2012 for £2.8 million, according to the U.K. property register.

Flannery, who was also a former chief executive in aid agency Rehab, told The Irish Times that he never heard of the British Virgin Islands company.

He said that no third party financing was involved when he bought the house and that all the money came from a mortgage with Bank of Ireland Private Banking in London.

The ownership of the British Virgin Islands company is not disclosed in the leaked files.

Developer Ray Grehan, declared bankrupt in 2011, is reported as having used the law firm at the center of the Panama Papers investigation to shield assets from Ireland’s National Asset Management Agency (Nama).

The EU has pledged to intensify its clampdown on international tax avoidance amid increasing public anger at the revelation of the elaborate global system revealed by the consortium.

In Ireland, Minister for Jobs, Enterprise and Innovation Richard Bruton said revelations around the tax arrangements of certain high profile individuals and companies was clearly a concern.

He said if it was proven there were offenses in Irish law they would be vigorously prosecuted.