The Snowman only scored a measly 8 percent on Rotten Tomatoes and critics were not in a good mood. 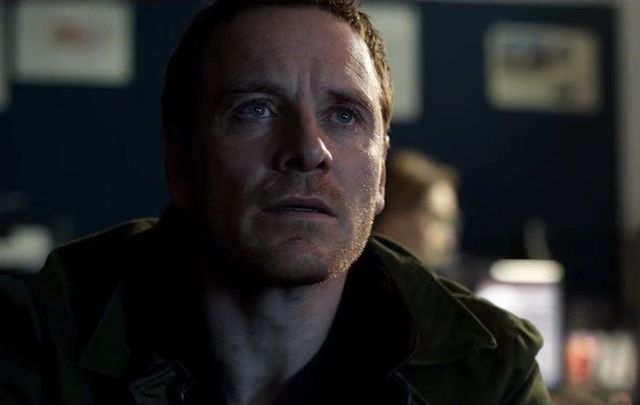 Michael Fassbender in his new thriller, The Snowman.

What a difference a week makes for Michael Fassbender.  Two weekends ago the Irish-German hunk was celebrating his wedding to Alicia Vikander with family and friends on the sun-soaked island of Ibiza.

But reality hit with a bang last weekend as Fass, star of some new stinker named The Snowman, suffered the worst reviews of his career.  The turkey, allegedly a thriller, only scored a measly 8 percent on Rotten Tomatoes, and critics were not in a good mood.

The Toronto Star howled, "Such abundant talent, yet what we get on the screen is like a snow cone made with horse urine." IndieWire called it an “icy, mostly lifeless waste,” while the opening line of the review in The Los Angeles Times said the film amounts to a “wretched waste of time and talent.”

How the heck did Fassbender, a double Oscar nominee who always turns out good stuff, get involved in such a pile of garbage? Who knows, but it won’t be around for long. The Snowman melted at the box office, earning only $3.4 million last weekend.