Leo Varadkar has been damaged by Fitzgerald whistleblower disaster

"What is strangest of all is that the new taoiseach did not perceive from the first moment that Fitzgerald was deeply remiss." 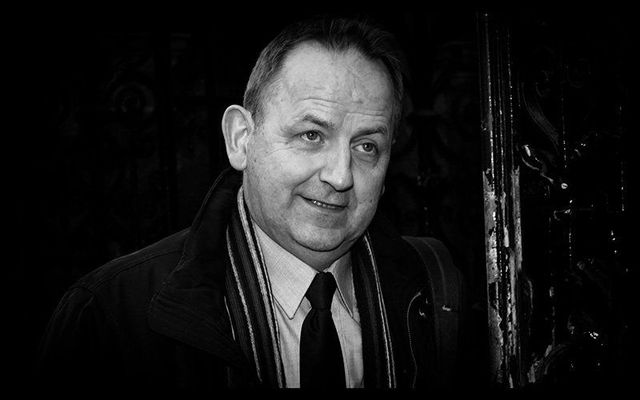 When Leo Varadkar took office earlier this year he seemed to represent a new style in Irish politics – multi-ethnic, gay and a medical doctor.  He seemed out of the ordinary and a breath of fresh air frankly.

But the sheen has not been long in coming off.  In his first major crisis Varadkar revealed an astounding lack of political insight as it concerned Tanaiste Frances Fitzgerald, his deputy leader who resigned from office on Tuesday.

Fitzgerald was accused by the opposition parties in the Irish government of covering up contacts made between her Department of Justice and the garda commissioner regarding the case of whistleblower Sergeant Maurice McCabe.

McCabe and the wrong done to him has been the dark specter looming over Irish politics since 2007.  His mistreatment after he uncovered gross corruption in the police force culminated in an attempt to paint him as a child molester.

It was an outrageous tactic, utterly untrue, and Fitzgerald knew that. But she still failed to intervene after being informed that the attempt to destroy McCabe would be part of the ongoing tribunal on his case.

It was a fatal decision by her to hide the knowledge that she knew the police were going to adopt these tactics. Like all scandals, it was the cover-up that was just as bad.

Varadkar revealed his inexperience by not having all the facts before he went in front of the Dail and made his statement about backing Fitzgerald to the hilt.

In his remarks, he adopted a Fine Gael pose of a high moral tone. But what could possibly have been moral about pinning the title of child molester on an honest cop only doing his job?

Even when the preponderance of evidence began to weigh heavily against Fitzgerald, and more and more documents uncovered which revealed what she had denied – that she new about the tactics against McCabe – Varadkar stood by her.

There is a difference between loyalty and stupidity, between using clichéd terms like the “national interest” -- always a dead giveaway when a politician is in trouble  -- and trying to get at the truth.

The blue wall of silence that condemned McCabe has corrupted the Irish Department of Justice which has now lost its second minister in three years.

In addition two police commissioners have essentially been forced to resign, and even former Taoiseach Enda Kenny was deeply hurt by the revelations.

It is amazing that Varadkar could not see the reality that the public sees. He praised Fitzgerald for doing nothing when the opposite should have been the case once it became known that she was aware of the campaign against McCabe.

Varadkar has learned a very hard lesson, and in the process almost certainly precipitated an election in the first six months of next year.

The cooperation between Ireland’s two main political parties, Fine Gael and Fianna Fail, has been shattered by the Fitzgerald controversy.  Fine Gael, after six years in power, looks especially vulnerable in any upcoming election.

In the end, truth telling won out and McCabe has once again been vindicated.

What is strangest of all is that the new taoiseach did not perceive from the first moment that Fitzgerald was deeply remiss in not forcing the police to back off the deplorable charges.