"New legislation introduced on March 27 makes it illegal to pay for sex in Ireland but not to sell it." 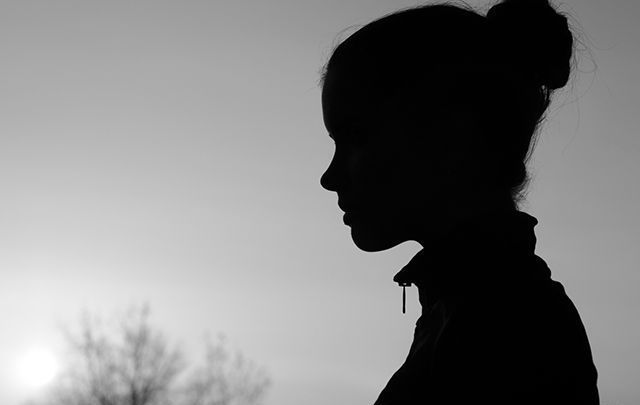 "Fifi... has told a number of newspapers that she and another “escort” were paid €400 to romp naked with a group in a pub." iStock

Gardaí (Irish police) are set to interview stripper Fifi, a busty Italian 32-year-old who featured in photos and a video during celebrations by members of St. Patrick’s Ballyragget GAA Club in Co. Kilkenny.

Fifi, who moved to Ireland two years ago, has told a number of newspapers that she and another “escort” were paid €400 to romp naked with a group in a pub. One photo is said to show one of the women involved in a sexual act with one man.

The X-rated celebrations took place in a pub two days after the club won the Kilkenny county intermediate hurling final.  It was also the occasion of a 21st birthday party for a member of the club.

Fifi, whose breasts were photographed dipped into the hurling cup, claims she had sex with a young man following the bash and that two other men who were at the party paid her for a romp the following night.

New legislation introduced on March 27 makes it illegal to pay for sex in Ireland but not to sell it.

The GAA, which says the party was not organized by them, are also investigating the shock videos and pictures.

Local parish priest Father Tommy Murphy has described the lewd photo controversy as “an awful shame” and demeaning of women.

He told the Irish Independent, “Unfortunately, Ballyragget is now in the papers for all the wrong reasons. It leaves a scar on the community.

“I’m just sorry that it ever happened. What was a grand occasion has really been spoiled. I hope this is a lesson learned.”

Gardai will attempt to get statements from everyone who was in the pub at the time and will also trawl through social media as part of the probe.

Indecent exposure and solicitation for the purposes of prostitution are among the potential crimes that gardai will investigate to see if they were committed at the event.

However, officers have not yet established that these or any criminal offenses did happen and sources say the investigation has been put in place to “establish all the facts.”