Brenda Fricker admitted "There was something dangerous about him and I disliked him intensely." 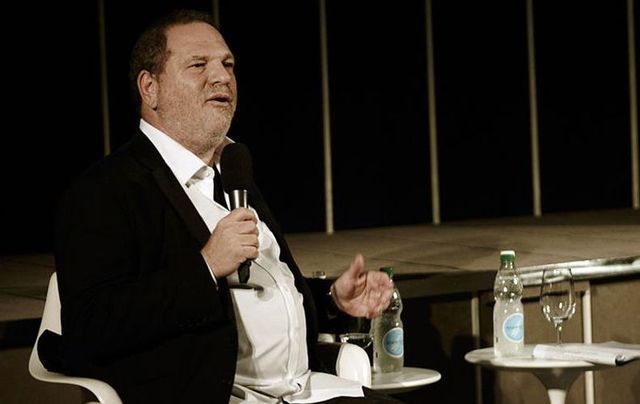 The fortunes of Harvey Weinstein took a distinct turn for the better after the 1990 Oscars, when the Irish film My Left Foot, produced by Weinstein’s company at the time, Miramax, made a big splash.

The movie about the gifted Irish author Christy Brown was the first of many Weinstein hits to strike Oscar gold. My Left Foot was the first film Weinstein mounted one of his famous Oscar campaigns for, and its female star and Best Supporting Actress winner Brenda Fricker remembers him with disdain.  Even back then, she says, he was gross.

Brenda Fricker and Daniel Day Lewis in My Left Foot.

"There was something dangerous about him and I disliked him intensely," Fricker, now 72, told the Irish Independent.

"He wasn't interested in me because, let's be honest, I was a middle-aged, frumpy woman and he was after young, beautiful girls. And at the time I first got to know him, you'd have lots of girls hanging off him.  He gave off this sense that he could make things happen for people."

Fricker really didn’t hold back in her scathing assessment. "He certainly exuded an air of someone who was very important and there was an awful lot of a***-licking around him, although I certainly didn't do that, and neither did Ray McAnally or some of the other members of the cast,” she added.

"But there really was something repulsive about him and he would have been very aware of my dislike for him."