Mayo left it late before finally seeing off Meath in the Super 8s at Croke Park on Sunday, with their 2-17 to 0-14 win. 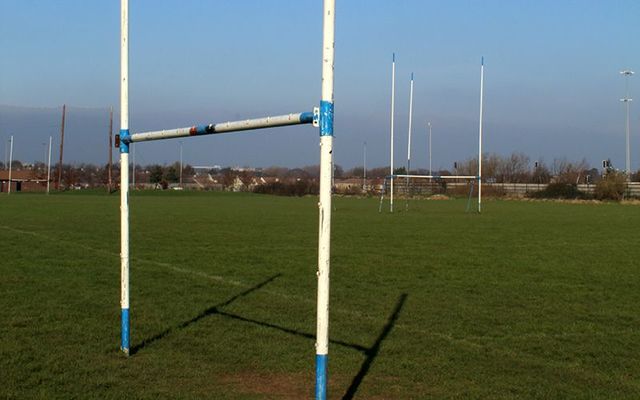 Mayo left it late before finally seeing off Meath in the Super 8s at Croke Park on Sunday, their 2-17 to 0-14 win, extending their summer for at least another fortnight and condemning the Royals to the role of championship also-rans with a round of games to go.

Meath led by 0-12 to 0-11 with 16 minutes remaining but then conceded 2-6 and only scored two points in the closing stages as goals from Kevin McLoughlin and Cillian O’Connor sealed it.

Mayo now hosts Donegal in Castlebar on August 3, when the winners will be guaranteed a semifinal date with Dublin or Tyrone, but Green and Red boss James Horan is taking nothing for granted.

“We kept making mistakes but we kept plugging away and kept playing. To win by nine points in the end, we’re delighted, but in key elements of the game we were a little bit off.”

An improvement will be vital against Donegal as Horan acknowledged. He told RTE, “We feel that we can play a lot better. So that’s the aim, to try and keep in there, even if you’re on the ropes.

“We’re still there, so we’re happy with that. Two weeks off is completely different to what we’ve had for the last five or six weeks. We’ve had one training session a week of just really maintenance.”

Meath’s inability to close out a game -- they were level with Donegal after 55 minutes a week earlier but lost by nine -- haunted them again on Sunday.

Boss Andy McEntee conceded, “It is a bit frustrating. We do a lot of good things again and then we get to that business end of things and we made too many errors.

“It’s tough on the lads. It’s a steep learning curve. If you go out there and you don’t do the right thing at the right time, you get punished. That seems to be happening to us too often.”

Kerry are next up for Meath in Navan but the game is a dead rubber as far as the hosts are concerned.

“We’re playing Kerry in front of our own supporters. I’d like to think we’ll be able to muster up another good performance,” said McEntee.