Ireland is no longer seen as an attractive destination for women from abroad to relocate to for work. 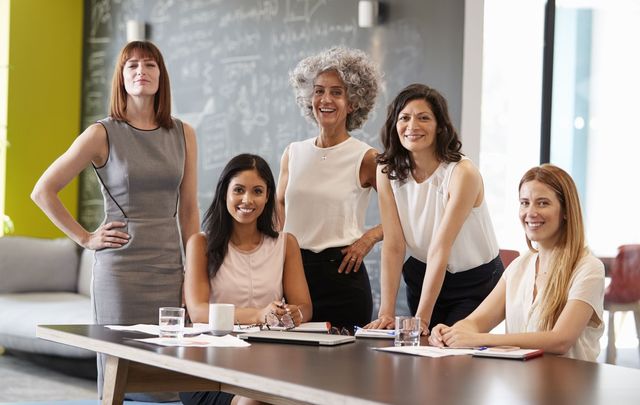 Female immigrants in Ireland are far more dissatisfied than their male counterparts. Getty

Ireland is no longer seen as an attractive destination for women from abroad to relocate to for work.

Female immigrants who are based in Ireland are far more dissatisfied with their working conditions, career prospects and work-life balance than their male counterparts, a global survey has found.

The experiences of female expats in 57 countries throughout the world were analyzed by InterNations, a vast global network and information site which represents 3.4million people who live and work abroad.

In Ireland's case, the findings show that women are unhappier than ever with the conditions, and much more so than male immigrants who have rated this country in the top 10 for working abroad.

Female respondents ranked Ireland a lowly 37th place out of the 57 nations in the working abroad index for 2018 -- a steep fall from the previous year's ranking of 22nd.

Closer analysis of the figures shows a steep drop in respondents' satisfaction with their work-life balance over the same 12-month period -- in 2017, 69 percent rated this factor positively, compared to just 48 percent in 2018.

The data, which has been released ahead of International Women's Day on Friday, March 8, also reflects a growing disparity between how Ireland-based male and female immigrants rate their working experience.

More than three in four (76 percent) of immigrant males in Ireland are satisfied with their career prospects -- 20 percent higher than the share among women.  There are similar differences amongst the genders between work-life balance, job satisfaction, and job security.

Commenting on the findings, Malte Zeeck, CEO of InterNations, said, "Ireland has experienced a large decline in how female expats rate their work-life balance over the past year.  Just 48 percent are satisfied in this latest survey, compared to 69 percent in 2017.

"With Ireland having fallen 15 places in the rankings to 37th this year, expat women are rather unsatisfied with their professional life, job security and work-life balance.  Satisfaction rates now sit below the global average.  These are distinct areas where Ireland could improve in order to become a more attractive country for women to work in."

The Czech Republic was ranked the best country for women to work in, followed by Bahrain, Taiwan, Norway, and Denmark.

The World Bank, which has tracked legal changes for the past decade, published a report late last week, stating that these were the only countries in the world to enshrine gender equality in laws affecting work.