The entire population of a united Ireland would see the economic benefits, economist Michael Burke has said. 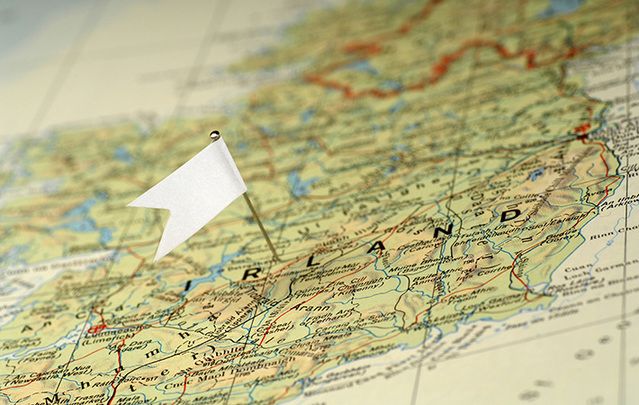 The entire population of a united Ireland would see the economic benefits, economist Michael Burke has said. iStock

The entire population of a united Ireland would see the economic benefits, economist Michael Burke has said.

Speaking ahead of an appearance at the Strule Arts Centre for a debate on a united Ireland, the former senior international economist with Citibank in London provided a comprehensive case for what he says is the only way for the North to break from a stagnated economy.

The London-based Burke has become one of the leading proponents of the counter-argument that a united Ireland would collapse under the burden of the “subvention” the North receives from the British Treasury.

“In general, in all matters of economics, one tends to hear the cost associated with something. But like any investment or balance sheet, there are two sides to the argument. There are huge opportunities associated with unifying the Irish economy,” he said.

Describing Northern Ireland economy as “one of the crisis economies in Europe,” he said, “It is not as bad as Greece, but it is worse than Portugal and worse than the Republic by far and there are no signs of any strong pick-up in the way there are in the Republic.”

Burke, also criticizes the argument that a united Ireland could not cope because of the loss of a massive subvention from the U.K. public purse.

He claimed that the argument rests on “gross distortion,” while “completely ignoring the growth potential of a unified economy.”

“Any deficit that does exist is a function of a long-term economic failure. The people who talk about subvention were talking about it 20 -30 years ago and there has been no one else in charge of economic policy during the entire period. So the failure is laid squarely at their door,” Burke says.

“They haven’t been able to develop the Northern Ireland economy and given the current structures, nor will they be able to. It’s only a united Ireland economy that can break out of that stagnation by providing long-term prosperity.”