Fans planning a trip to Ireland next summer take note – the Piano Man will play the Aviva Stadium on June 23. 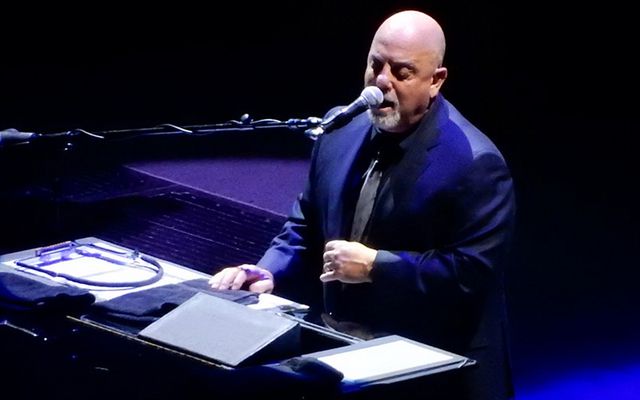 BillyJoel just announced his first concert for 2018, and he chose Dublin.  Fans planning a trip to Ireland next summer take note – the Piano Man will play an outdoor gig at the Aviva Stadium on Saturday, June 23.

Tickets go on sale on Monday, October 9 at www.ticketmaster.ie.  It’ll be his first Irish show in five years.  Back in November of 2013 he packed the 02 Arena, just before starting his epic monthly residence at Madison Square Garden on his home turf.

Even better news with this announcement?  Billy’s going to play into next year which is music to the ears of us massive fans who worry that he might call it quits for good.