The triple Oscar winning actor, who who announced his acting retirement earlier this year, busted his arm in a motorbike accident. 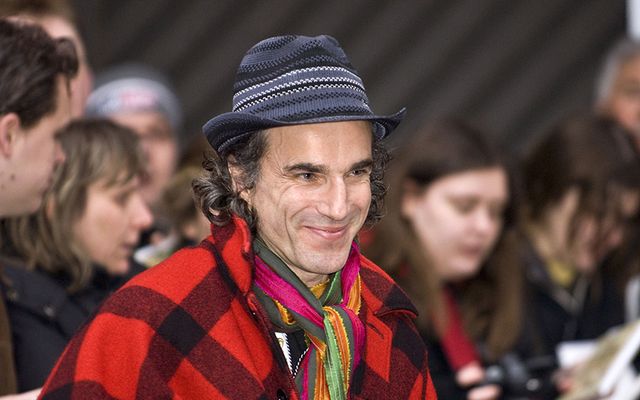 SO far, retirement isn’t really agreeing with Daniel Day-Lewis. The triple Oscar winning actor, who said he was giving up his trade earlier this year, busted his arm in a motorbike accident.

The New York Post was first to break – no pun intended – the news last week. DDL was spotted around Manhattan gripping his arm cast and looking pretty pained.


“He was in a motorbike accident and broke his arm. But he’s fine, and no one else was hurt. He was well-protected — he was wearing a helmet. But it was a bummer…it wasn’t his fault,” a source told the paper.

Of course, Daniel, 60, hasn’t commented, and we wouldn’t expect him too.  No doubt we’ll be seeing plenty of his model son Gabriel-Kane around New York as it’s fashion week and he’s on the current hot list.