The report found that Ireland has steadily increased its share U.S. foreign direct investment in Europe. 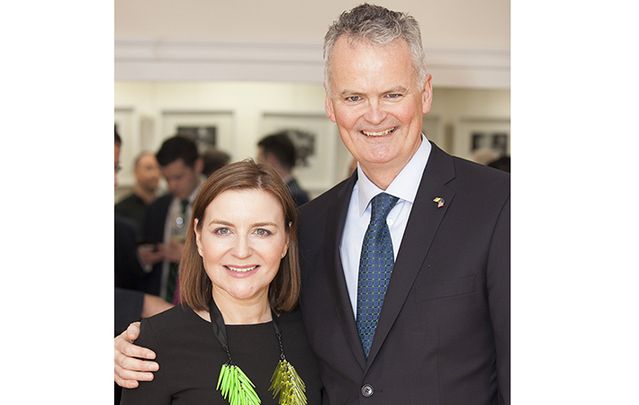 The American Chamber of Commerce in Ireland, based in Dublin, launched its new report on the state of the Ireland-U.S. economic relationship at an event in the Irish Consulate in New York on Friday, March 11.

The report found that Ireland has steadily increased its share U.S. foreign direct investment in Europe.

Ireland now accounts for nearly 20 percent of all new U.S. investment flows to Europe, according to figures contained within the report. This compares favorably against France (three percent) and Germany (two percent), and Ireland’s share of the total U.S. investment stock in Europe has soared to 11 percent over the past decade and increased from six percent 10 years ago.

The report also found that Ireland’s investment stakes in the U.S. are significant as well, with Irish affiliates estimated to have generated some $90 billion in sales from their US operations in 2014 and $35 billion in U.S. economic output.

The report’s author Joseph Quinlan, discussing prospects for the future says “Ireland and the United States now stand as two of the strongest growing economies in the transatlantic economy. Ireland in a world of increasing disorder and unrelenting change, remains one of the prime destinations of U.S. foreign direct investment.”

Bob Savage, president of the American Chamber of Commerce in Ireland, added, “To maintain and strengthen our success in the global battle for foreign direct investment, our nation must continually reassess the needs of business, both domestic and multinational. We believe Ireland can continue to compete strongly on the international stage continuing to attract strong U.S. foreign direct investment over the coming decade.”