The manager of an Irish bar was released this week under certain conditions. 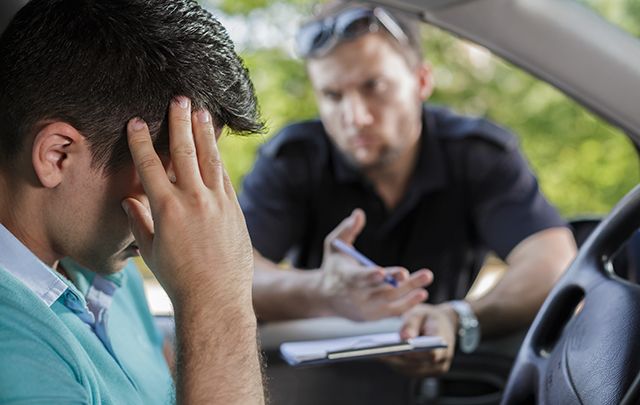 The Irishman failed to break open the vault after driving his car into the front of the bank to break down its doors. iStock

An Irishman living in Canada has been charged with breaking into a bank by allegedly driving a car into its front door.

Patrick (Paddy) Shannon, 29, is alleged to have smashed through the front doors of the Cathedral Scotiabank in the city of Regina in the central Canadian province of Saskatchewan at 12.40 am on Monday, January 2, exiting the vehicle and walking further into the building, apparently armed.

Shannon, who according to his LinkedIn profile is a managing partner at Shannon’s Pub and Grill, a bar on the opposite side of the car park from where the bank was broken into, stood charged with seven counts in total including resisting arrest and two counts of assaulting a police officer but was released this week after the Crown outlined certain conditions.

Appearing in court on Tuesday via a closed-circuit television from the Regina Provincial Correctional Centre, while his defense lawyer Barry Nychuk spoke on his behalf, the initial terms of release outlined posed a problem for the bar worker as they prohibited him from entering bars or liquor stores.

Remaining in custody over Tuesday night, his lawyer pointed out that as Shannon owns and manages a bar, this condition was unworkable and the Crown dropped the requirement.

After crashing the car into the front of the bank and walking in through the broken doors by himself, Shannon approached the bank’s vault and attempted to open it before returning to his car and fleeing the scene.

When the vehicle was stopped by the police three blocks away, Shannon resisted arrest, physically assaulting a police officer in the process. The Regina Police Service state the Irishman was armed as he attempted the robbery. The firearm in question is reported to have been a pellet gun.

Under the terms of his release, Shannon is not to attend the Cathedral Scotiabank where the incident occurred and is not to possess any weapons.

Following the incident, Shannon’s Pub confirmed via social media that they were continuing business as usual.

“We are thankful no one was hurt and we are attempting to find out why this occurred. We appreciate everyone’s thoughts and continued support for our business as we have worked very hard to establish a thriving Irish pub in Regina. It will be business as usual at the pub. Please come in.”